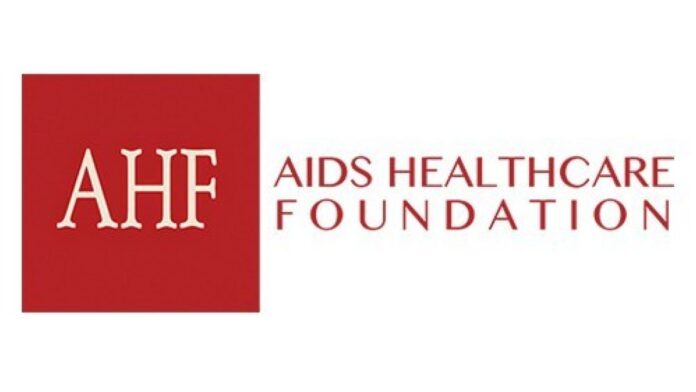 Ahead of the Seventh Replenishment Global Fund to Fight AIDS, Tuberculosis and Malaria in New York on Sept. 21, AIDS Healthcare Foundation (AHF), an NGO, has pledged $10 million.

AHF’s Marketing Manager in Nigeria, Mr Steve Aborisade, announced this in a statement in Abuja during the week.

He stated that the global fund was the world’s best financing mechanism for fighting infectious diseases.

“Given the global fund’s outstanding track record of saving lives around the world, we feel our pledge is one of the best investments donors can make in global health.

“The global fund also values the role of non-governmental and community organisations in creating a more equitable and sustainable public health system.

“We hope this pledge encourages wealthy donor countries, NGOs, and the private sector to contribute their fair share to the fund so that it can meet or exceed the fundraising goal of 18 billion dollars.”

Weinstein said that on Sept. 21, donors would gather in New York to announce their commitments, including wealthy G7 and G20 countries, Germany, United States, Canada, among others.

He said that the outcome of the gathering would determine if the 18 billion dollars goal would be achieved.

The AHF President stressed that the funding was vital in ensuring  global fund continue its lifesaving work by expanding its mandate to address existing and future global public health challenges.

“The 10 million dollar pledge will represent another facet of the collaboration with the Fund,” Weinstein said.

The long-running  Fund advocacy campaign, AHF had been a strong proponent of fully funding the global fund.

This was done through robust international advocacy campaigns and government relations advocacy in 45 countries where it works including Nigeria.

AHF is a global non-profit organisation providing cutting-edge medicine and advocacy to over 1.6 million people in 45 countries worldwide.