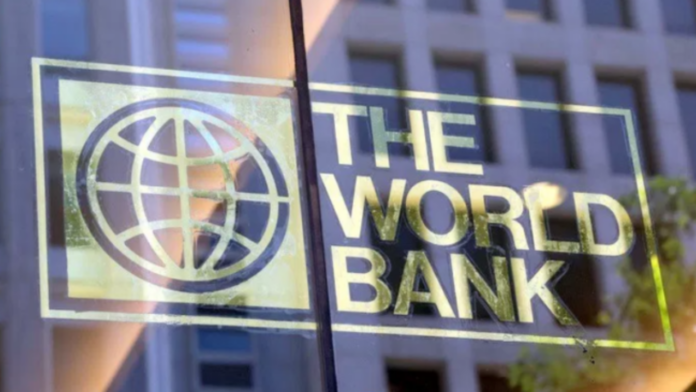 The World Bank has supported no fewer than 1,097,048 women and children with nutrition and adolescent health packages in Kaduna State.

The intervention was recorded during the first year of implementing the bank’s Accelerating Nutrition Result in Nigeria (ANRIN).

Mr Murtala Ibrahim, the Project Coordinator, Society for Family Health (SFH), Kaduna State, and ANRIN project implementing partner, disclosed this during a courtesy visit to the Emir of Zazzau, Malam Ahmed Bamalli, on Wednesday in Zaria.

Ibrahim said in May 2021 the Emir graciously granted its request to lead the advocacy and that the visit was to update the first class traditional ruler as the ANRIN ambassador with achievements of the project.

He said SFH was implementing the ANRIN project on behalf of Kaduna State because of its expertise and SFH has achieved good results on the implementation.

The Project Coordinator said in the first year of the project implementation, it provided nine different interventions to women and children around nutrition and adolescent health.

“SFH provides counseling on exclusive breastfeeding to pregnant and breastfeeding mothers to enable them support their babies, 150,000 women were reached in that category.

“Iron, folic acid and Malaria prevention drugs was also provided to over 80,000 pregnant women for healthy pregnancy and additional 40,000 women were reached with child spacing commodities to enable them offer good care for their babies.

He added that they provided ORS and Zinc to prevent diarrhoea among children and over 100,000 households were reached with such services, adding that additional over 86,000 infants received micronutrients powder to prevent malnutrition.

“In all, over 1,097,048 women and children were reached in the first year of the implementation of the programme; this also shows that the project had reached 115 per cent of its target,” he said.

Ibrahim said the project attributed its success to the immense support from the emirate council and urged the royal father to sustain the advocacy of more adolescents to be in school.

He also appealed to the emir for more support in the area of funding to scale up the nutrition and adolescent health component of the project.

She added that the project was also aimed at reducing chronic malnutrition and maternal mortality rate which was also high in the state and the project has recorded tremendous success in reversing the ugly indices since its commencement.

According to her, the World Bank supported ANRIN Project and the Kaduna State Project Implementing Unit (PIU) has secured 2.7 million dollars (about N1.9bn) for treatment of malnourished children in the state.

The fund was used for the purchase of Ready to use Thereauphatic Food (RUTF) and food had provided significant improvement in the life of these children affected by malnutrition in the state.

She, therefore, appealed to the Emir to assist in tracking implementation of the supply of commodities in the emirate.

Responding, Bamalli commended the programme for the outstanding performance and encouraged people coming with new projects meant for the community to pass through the emirate council for optimal results.

He reiterated the commitment of the emirate council to sustain the support for the project.