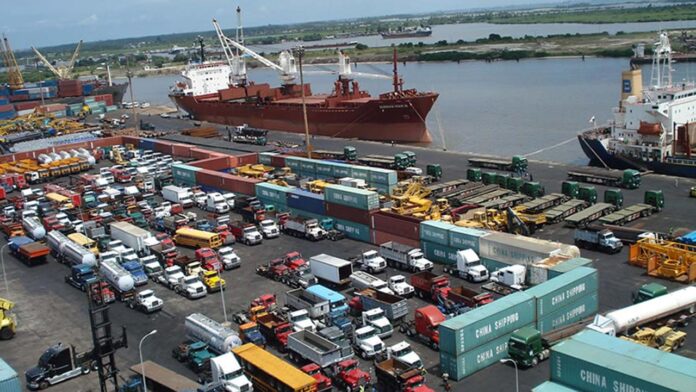 Terminal operators have condemned the continuous delay of the Nigerian Ports Authority (NPA) in renewing of expired port concessions agreements.

Speaking during the weekend, the Chairperson of the Seaport Terminal Operators Association of Nigeria (STOAN) Princess Vicky Haastrup has said that all terminal operators in Nigeria have surpassed the expectation of government as enshrined in the concession agreement signed in year 2006.

Princess Haastrup noted that the five terminal operators whose lease agreement with the government have expired, have equally met all requirements.

She condemned the delay in renewal of the concession agreements by the Nigerian Ports Authority (NPA) adding that this is sending a negative signal to the international communities about doing business in Nigeria.

Princess Haastrup however commended the Minister of Transportation, Eng. Muazu Jaji Sambo for being proactive, and that he has sent an instruction to the NPA recently, to ensure that the expired leases are renewed within forty five days.

According to the STOAN Chairperson, “We thank God that we now have a new minister who sees a reason and need to get the expired leases renewed quickly, a lot of these leases have expired for over one year, which is not really good for business in Nigeria, what this is telling the international community is that Nigeria is not a secured place, if concessions are not renewed as at when they expire, it doesn’t show confidence to the international community.

“This new minister has seen that, and he has given the Nigerian Ports Authority forty days within which they need to renew the expired agreements,” she said.

Haastrup who is the Vice Chairman of ENL Consortium, a terminal operator at Apapa Port, confirmed that there are about five expired concession agreements presently.

According to her, “All of the expired leases have met the concession agreement and even surpassed what we are supposed to do. There is a way that performance is measured and this has been done all over the years, there is what is called continuous assessment, yearly, half-year and quarterly assessments

“This alone means that the renewal should not have been delayed.

“We are happy for the new minister that has given us a lot of encouragement and has promised that all the expired leases will be renewed within forty five days, they are keeping up with it, and we are going to hold him by his words.

“We look forward to a new concession agreement that would bring comfort to everyone.”

The STOAN Chairperson popularly referred to as “mama of the docks” also restated the commitment of terminal operators to the welfare of Nigerian Dockworkers.

She confirmed that welfare packages of Nigerian Dockworkers would be renewed again by year 2023.

“The next NJIC for dockworkers would be carried out by next year 2023, we usually sign it every two years. So far the dock labour are very happy with us because we ensure that their welfare is up to date.

“I commend the leadership of the union, after 16 years, we are in a better place, the port is at peace,” she said.