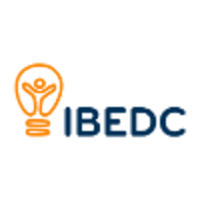 The Ibadan Electricity Distribution Company (IBEDC) has announced reasons for power outage in some Osun communities.

In a statement signed by Osun Region on Tuesday, the power distribution company revealed that the affected communities have been experiencing blackout as a result of broken down poles occasioned by heavy rainstorms.

According to the statement, “Due to broken down poles occasioned by heavy rainstorm, which affected the Ibokun 33KV feeder and Ipetu-Ile 1KV feeder, customers in the following communities are experiencing power outage.

The statement assured that the IBEDC technical team was working to ensure power supply was restored.

It also apologised for any inconveniences the development would have caused to its numerous customers.