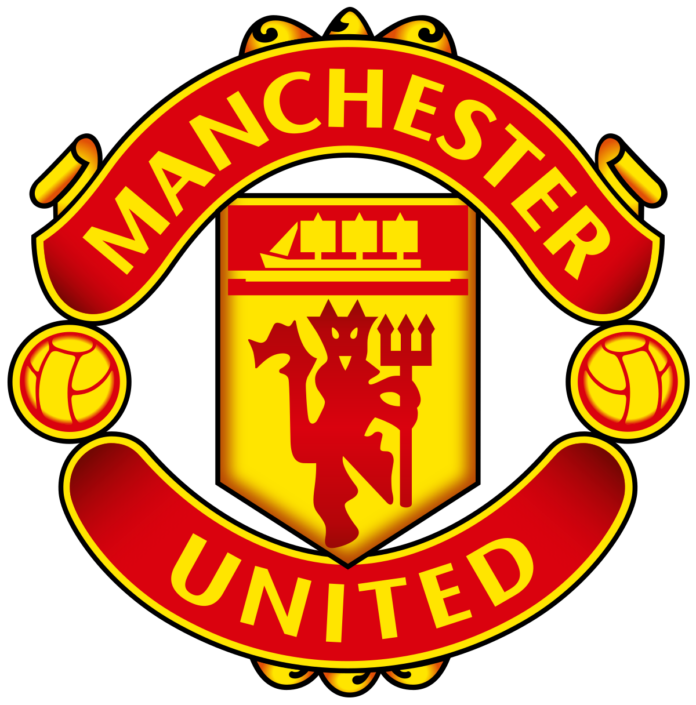 Former Aston Villa striker Gabriel Agbonlahor has insisted that Manchester United should recruit former players to teach their current flops what it means to play for the club.

They are now in search of fresh legs in the ongoing transfer market but Agbonlahor feels some of the old players should be called in to educate the current set of stars.

“I would get ex-players in. Just for one day,” Agbonlahor said on talkSPORT.

“Get them into the players’ lounge and lock the doors. Roy Keane, Japp Stam, Peter Schmeichel, Paul Ince, Bryan Robson…

“Make them understand what playing for Man United means.

“This is Man United. They should all be privileged to play for such a big club, but they are all OK with losing and shifting the blame.”

EPL: Why I left Man Utd for Juventus – Pogba