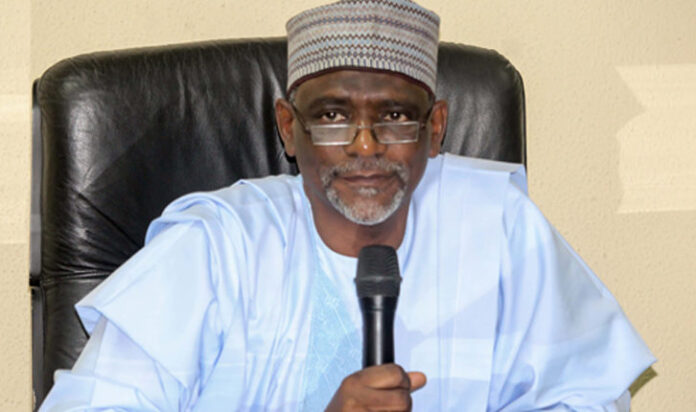 The Parent Teachers Association of Nigeria has denied asking parents of children in universities to pay N10, 000 each as contribution to ending the lingering strike by lecturers.

The PTA National President, Alhaji Danjuma Haruna, dismissed the claim in a statement made available to journalists on Friday in Kaduna.

“We are not involved in any statements related to paying money to ASUU for them to call off the ongoing strike.

“Our stand since the inception of the strike is for both ASUU and Federal Government to come to an agreement to end the strike, but not to contribute money to pay ASUU,” Haruna said.

He said the PTA believed that negotiation remained the best option of resolving the six months old strike by the Academic Staff Union of Universities (ASUU).

The PTA president, therefore, appealed to the federal government and ASUU to as a matter of urgency reach an agreement, because the strike had affected millions of students and their lecturers in many ways.

Haruna also called on the federal government to urgently rescue all kidnapped secondary school students across the country that were still in the hands of bandits.

The PTA president said it was disheartening that students of Federal Government College Birnin Yauri have remained in captivity for over 400 days.

Meanwhile, the National President, Foundation for the Protection of Women and Children in Nigeria, Hajiya Ramatu Tijjani has urged parents to monitor the movement of their children, who are on holidays.

Tijjani also said parents should monitor the social media platforms and television contents watched by the children, to ensure that it would not affect their morality.