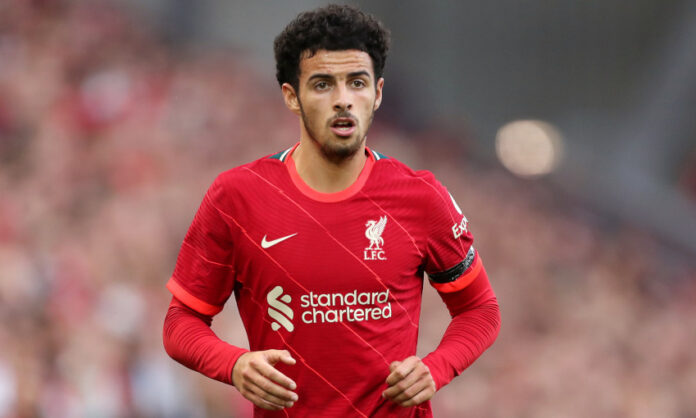 Liverpool midfielder Curtis Jones has returned to light training but has not travelled to Spain.

Manager Jurgen Klopp is hopeful the 20-year-old’s recovery will be complete in time for him to return to the squad to face Manchester United on Sunday, with the game also coming too soon for Thiago Alcantara (calf).

Liverpool’s Brazil internationals Alisson and Fabinho are both expected to feature having flown ahead to the Spanish capital after international duty at the end of last week, while Harvey Elliott (ankle) remains a long-term absentee.

For Atleti, Liverpool favourite Luis Suarez is on the bench, and it’s four changes from the side that beat Barcelona in their last game over two weeks ago.