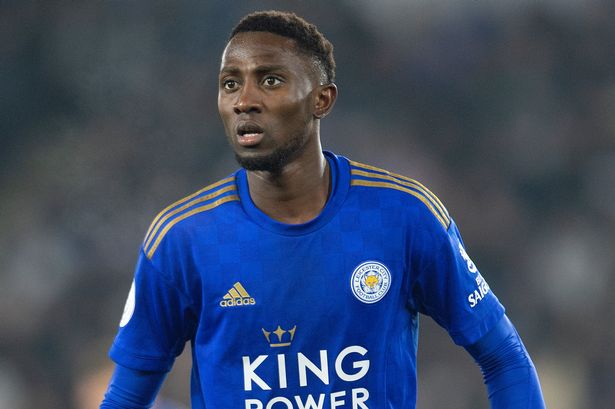 Ndidi had the highest number of successful tackles in the EPL in the 2017/18 and 2018/19 seasons as well as finishing second behind Manchester United’s Aaron Wan-Bissaka in the 2019/20 league season.

The Nigerian was valued at €60m as of June 8, 2021, with Belgium midfielder, Youri Tielemans, coming second at €55m, while Turkish defender Caglar Söyüncü was third at €45m.

Ndidi, who was valued at €14m when he joined the club from Belgian side Genk in 2017, has seen his stock rise after impressive performances in four seasons. He was valued at €50m in March but his value has increased by another €10m.

Ndidi is valued higher than Chelsea duo Ngolo Kante (€55m) and Jorginho (€50m). He is also Africa’s most valued player in his favourite position.

The 24-year-old is also ranked as the 23rd Most Valuable Player in the English Premier League and 49th most valuable footballer in the world.

He is the joint most valuable Nigerian footballer alongside Napoli striker, Victor Osimen, who also saw his stock rise by €10m recently.

Ballon d’Or 2021: We must win collective trophies beyond individual ones – Pochettino