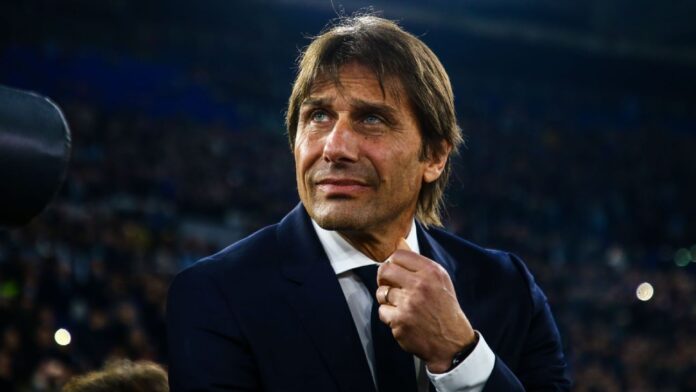 Antonio Conte has said he is “ready to stay at home” if he is not convinced by his next club’s project.

The former Inter Milan and Chelsea boss is out of job but is being linked with the Manchester United role, with Ole Gunnar Solskjaer under pressure.

Solskjaer watched on as his side lost 4-2 to Leicester City on Saturday and faces a run of tough fixtures.

It remains to be seen if Conte would be United’s preferred choice to replace Solskjaer, but the Italian would be keen on the job.

Conte told Gazzetta dello Sport: “I look for the projects instead and I am ready to stay at home if something is not convincing me.

“It has to do with vision, honesty and principles. Generally, I like challenges and I’ve accepted many of them during my career.

“Even the top clubs I coached were never the favourites when I arrived.

“However, if there’s something that doesn’t convince me I prefer not to accept, regardless of the money.”