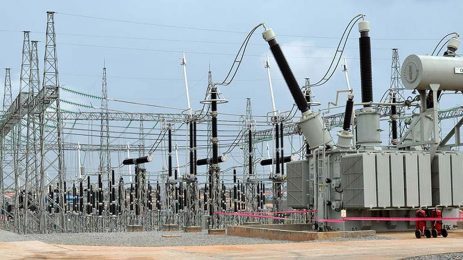 The monthly shortfall in revenue remittances to the power sector stands at N35bn, the Executive Secretary of the Association of Power Generation Companies, Joy Ogaji, said on Thursday.

This amounts to N420bn yearly.

Responding to a question raised in a forum on whether Nigeria should build more open cycle gas turbines or combined cycle gas turbines, Ogaji stated that Gencos were ready to construct this if there were enough funds.

Gas turbines, in this term, whether open or combined cycle, are basically machines used for generating electricity.

The APGC executive, however, noted that the power sector was currently suffering a shortfall of about N35bn monthly, indicating that the challenge of funding in the industry was still persistent.

In her response to enquiry, she said, “Most Gencos have this as part of their expansion plan.

“With a current market shortfall of about N35bn monthly, we are not walking our talk. Finance is the lifeblood.”

In his reaction to the conversation, the President, Nigeria Consumer Protection Network, who served in the National Technical Investigative Panel on Power System Collapses/System Stability and Reliability (June 2013), Kunle Olubiyo, asked if the N35bn was for market remittances.

He said the annual shortfalls in market remittances could be up to N420bn when N35bn was multiplied by 12.

Asked whether the shortfall also included capacity payments, Ogaji replied in the negative, adding that it was just for energy.

“That is at quarter two. Quarter three may be interesting,” she stated.

She explained that power generation was a function of what the system operator required, as energy was instantaneous.

“The key thing is, there is no trading taking place in the Nigeria Electricity Supply Industry (NESI). What we have is something I don’t know the name yet, something close to Father Christmas,” Ogaji stated.

She further stated that the sector had  forced  Gencos to bother about how they would be paid after making power available.

“As a GenCo, you look for foreign exchange to maintain your plant. You look for forex for O&M, and creditors on acquisition loan taken when naira to dollar was N157/$. You beg the TCN to dispatch you, then gas suppliers to give you gas and gas transporters to transport your gas.”