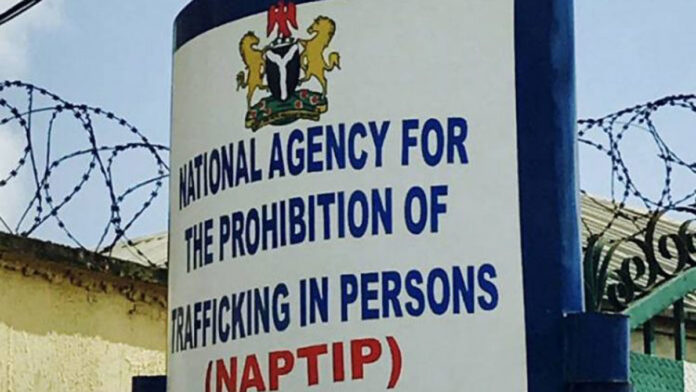 Commander, National Agency for Prohibition of Trafficking In Persons (NAPTIP), Anambra State, Mrs Judith-Chukwu Ibadin, said the agency does not have facilities to keep rescued victims of trafficking in the state.

Ibadin who stated this in Awka on Wednesday said there were also no holding centres to keep arrested suspects.

She said that the absence of facilities had hampered the agency’s operations, such that the rehabilitation of victims and prosecution of suspects had not been possible.

The NAPTIP Commander, however, did not disclose the number of rescues which the agency had made so far this year or where the victims and the suspects were being held.

“There is no prosecution yet, but lots of cases are under investigation.

“There is no facility for victims’ sheltering and rehabilitation, and there are no holding centres or cells for arrested suspects,” she said.

Meanwhile, the Anambra Government has said that it has a facility to take care of victims of trafficking.