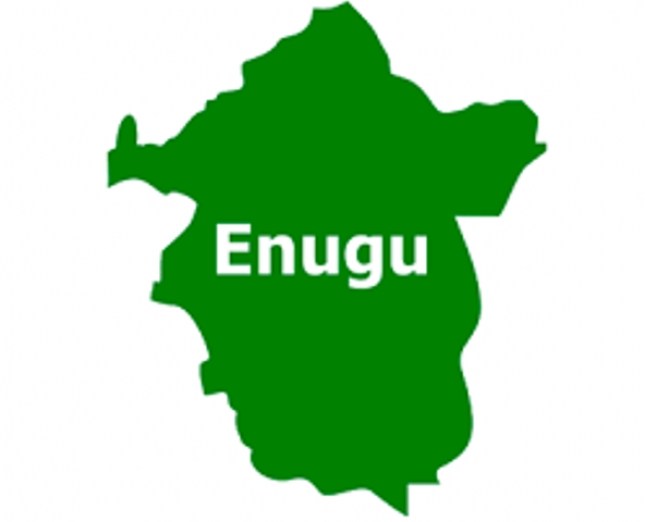 The Commissioner for Chieftaincy Affairs in Enugu State, Chief Charles Egumgbe, has commended the Edemani people in Nsukka Local Government Area of Enugu for the peaceful way they elected their new traditional ruler.

Egumgbe made the commendation on Wednesday in Nsukka when the people of Edemani community unanimously without any single opposition elected Chief Samuel Asadu as the new traditional ruler of the community.

The Commissioner urged communities in the state to emulate the good example of Edemani community to prevent hostility, fight and tussels that at times characterised election of new traditional rulers .

“I commend Edemani community for peaceful election of its traditional ruler without any single opposition.

“I am happy with them, it shows the people speak with one voice, love one another and are united to develop the community.

“Asadu is unopposed, this election today he gets all the 715 votes from the community is to fulfill the chieftaincy law in Enugu State,” he said.

He advised the community to immediately present the Igwe elect to Nsukka LG to enable the council forward his presentation to the Ministry for onward transmission to Gov Ifeanyi Ugwuanyi for issuance of certificate of recognition and the staff of office.

Announcing the results of the elections, Mr Innocent Asogwa, Chairman of Edemani Electoral Committee said that Asadu scored all 715 votes in the election as there was no opposition.

“Asadu is the only contestant that indicated interest in the vacant is unanimously voted to be the next ‘Igwe’ of the community.

“On the power conferred me as the returning officer, I hereby declare Asadu as traditional ruler elect of Edemani community,” he said.

Responding, Asadu , a U.S. based-Nurse, thanked all sons and daughters of Edemani for choosing him as their traditional ruler and promised to continue his good work in the community.

He promised that his reign would bring more positive changes and time to witness speedy progress in the community.

“I am humbled and overwhelmed on love , trust and confidence the people of Edemani have showered on me today by coming out en masse to elect me as their traditional ruler.

“My promise is that I will not disappoint Edemani community, I will continue with my kindness and good work to the community.

“I thanked Gov Ugwuanyi who sends the Ministry of chieftaincy to conduct this election and urge him to continue with his good work in Enugu State,”he said.

Speaking, Chief Christian Ugwu, the Town Union President of Edemani said the community decided to elect him today unopposed because of so many things he had done for the community.

“For instance he built and equipped a modern hospital for the community which community members access free of charge.