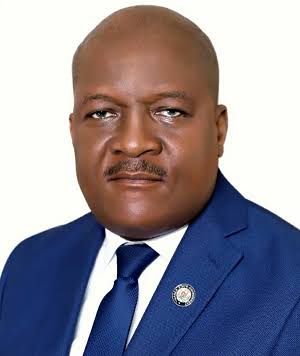 This was contained in a statement signed by the Station’s General Manager, Tayo Akanle, disclosing that BOS Transportation Landmarks is borne out of the need to enlightened residents

the programme will focus more on testimonials from Lagosians on the impact of the strides in transportation during the present administration.

The maiden edition kicked off on Monday, 3rd October 2022 at 9.15a.m. with focus on the strides from Lagos State Ferry Services Corporation, LAGFERRY.

The LTR GM disclosed, “BOS Transportation Landmarks” will also be aired in Yoruba on Wednesdays by 3.00pm, and Pidgin, Tuesdays at 1.15pm respectively.”