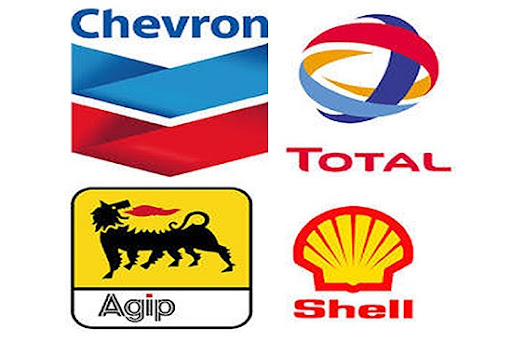 The Federal Government has paid a total of $3.22billion as cash call arrears to international oil companies (IOC), with a balance of $1.46billion as outstanding.

This is contained in a document on Joint Venture repayment agreement status presented by the Nigerian National Petroleum Corporation to the Federation Accounts Allocation Committee in June 2021.

It put the total negotiated debt at $4.69billion, total payment to date at $3.22billion, while outstanding balance was $1.46billion.

Data from the document revealed that the government, through NNPC, had so far paid SPDC a total of $455.3million, leaving an outstanding of $917.2million; while it had completely cleared the $833.75million cash call arrears to MPN.

CNL had received a total payment of $1.06billion, with an outstanding balance of $34.78million; while TEPNG got $395.39million, leaving its outstanding at $215.58million.

The Federal Government had also settled the cash call arrears of NAOC up to the tune of $477.43million, while $297.23million was put as outstanding.

In another document from the Federal Ministry of Finance, Budget and National Planning, the government explained that it carried out negotiations of billions of dollars in arrears of cash calls inherited when the current administration assumed office.

It said the negotiations resulted in an agreement for a significant discount of about $1.7billion.

It stated that the NNPC on behalf of the Federal Government commenced the payment of the arrears to the oil companies since 2017.