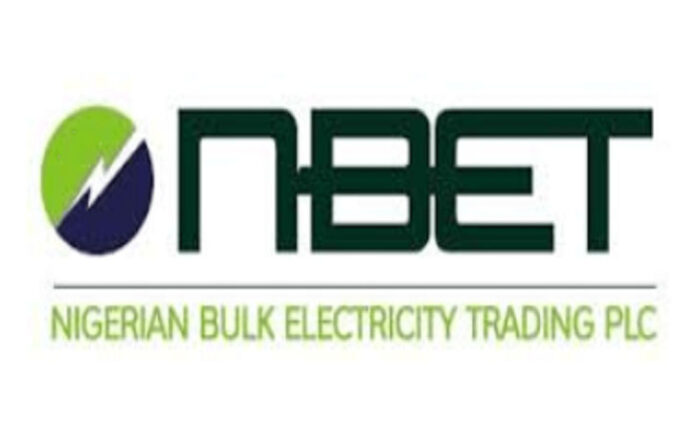 The Nigerian Bulk Electricity Trading (NBET) Plc has said the federal government is aggressively introducing liquidity and stability back into the Nigerian moribund power sector.

The company said various initiatives and interventions as contained in the Power Sector Reform Programme (PSRP) currently under implementation.

This was made known to counter the allegation made by power generation companies that NBET as their obligor, had not filled its securitisation obligation to them in the last seven years, describing it as  untrue and contrary to the reflection of reality in the Nigerian electricity market.

NBET said it cannot provide securitisation to power generation companies (Gencos) in the gas supply contracts existing between them and their gas suppliers.

The Executive Secretary of the Association of Power Generation Companies (APGC), Mrs. Joy Ogaji, was reportedly said to have claimed that one of the challenges facing Gencos was the request by gas suppliers that Gencos should provide “securitisation” before they could supply them gas.

During a session held in Abuja, Ogaji had explained that NBET was expected to provide the securitisation in the form of a bankable commercial letter of credit from a commercial bank to the Gencos, but that NBET had not given them such since the privatisation in 2013.

She added that the situation had contributed to the low gas supply to the thermal power plants in the country which is still around 13 percent more than seven years after the privatisation of the distribution and generation arms of the country’s power sector.

According to the National Control Centre, the data house of the Nigeria’s power sector, twenty-eight megawatts (MW) of gas equivalent is required by the thermal power plants in the country to function optimally,  but only 13 per cent has been supplied to the thermal plants since the last seven years.

However, the Head of Corporate Communication of NBET, Henrietta Ighomrore, said the agency cannot be an obligor to Gencos in a contract it is not a party to.

Ighomrore added that the picture painted by the Gencos was not a reflection of the reality of the issue in the electricity market.

She explained that according to the power sector’s value chain, the distribution companies (Discos) were expected to provide NBET with a bank guarantee that they (the Discos) make payments through NBET.

He emphasised that it was what NBET receives from the Discos that it could pay out to the Gencos, insisting that it was out of place for the agency to be expected to take liability or otherwise in a contract it was not part of.

She said, “Why we appreciate the issues going on in the power sector and the different challenges that have come up and the government is also making a lot of efforts to address some of those challenges.

“However, that narrative (Gencos’ claim) is not a reflection of the reality of what is on ground. NBET cannot be an obligor to a contract that NBET is not a party to. So, it is the gas suppliers and they are customers to the Gencos.”

She further revealed that the Gencos had been paid their due receivables for the current billing cycle, adding that NBET ensures timely and efficient payment of Gencos invoices immediately the market operator issues the settlement statement.

she noted that the federal government, through the agency, had been doing a lot through several interventions to ensure that the Gencos perform optimally, citing the N701.9 billion intervention as one of such major government efforts to empower Gencos.

She said the government was implementing the programme in collaboration with NBET and other key stakeholders, and that the programme had resulted to the Gencos getting sufficient part of their payments on time.