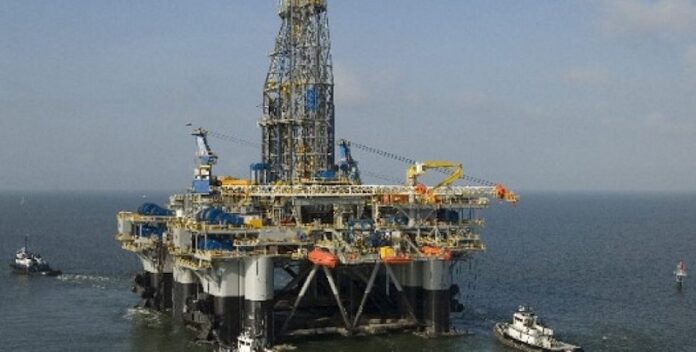 A United Kingdom citizen who had worked as a trader at Glencore Plc pleaded guilty in the U.S. to participating in an international scheme to bribe officials in Nigeria to win favourable treatment from the state-owned oil company.

Anthony Stimler entered the plea during a video hearing in Manhattan federal court Monday. Glencore confirmed that Stimler is a former employee at its oil business.

The conduct described in the plea “is unacceptable and has no place in Glencore,” the company said in a statment. “Glencore has cooperated fully with the DOJ and other authorities in their investigations and continues to do so.”

The plea is just the latest legal setback for Glencore, already embroiled in a wide-ranging probe by the U.S. Department of Justice on allegations of bribery and money laundering. The U.K., Switzerland and Brazil are also investigating the company. Authorities around the world are increasingly policing commodities trading and the companies that dominate it, while making a renewed push against market manipulation.

Charles Watenphul, a spokesman for Glencore, declined to say whether additional current or former employees could face additional charges.

Glencore said on Monday that it has taken “remedial measures” based on what it’s learned from the government’s investigation.

“Glencore has significantly enhanced its ethics and compliance programme over the last few years with a view to developing a best in-class program,” the company said.

Stimler admitted to conspiring to violate the Foreign Corrupt Practices Act and to commit money laundering.

“In Nigeria, in exchange for the bribes, foreign officials caused the Nigerian state-owned and state-controlled oil company to award oil contracts and to provide more lucrative grades of oil on more favourable delivery terms” to the company, according to the charges.

Stimler joined Glencore from a family run petrochemical conversion business in 1999, according to an online biography. He left in 2019 after the head of the oil division retired.

The charges against Stimler refer to seven co-conspirators, including citizens of the U.K., Nigeria, Mexico, Spain and Israel. Prosecutors didn’t identify those people. Stimler was permitted to remain free in the U.K. on $500,000 bond.