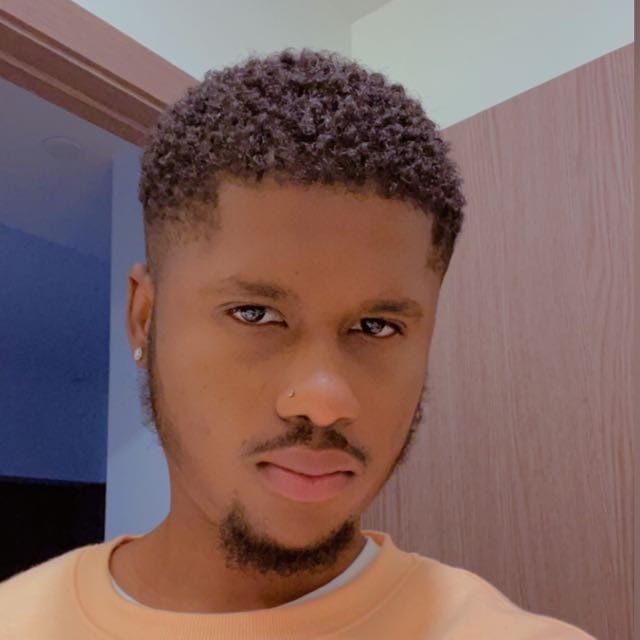 Force Criminal Investigation Department (FCID), Alagbon,  Lagos Nigeria has ordered for a discrete investigation into an alleged plot to eliminate one Gbenga Damilare Adebayo by some persons from his maternal family in Ogun State, Nigeria, following suspicion that his sexual orientation tended towards “bisexuality.”

The directive for investigation followed a police report dated December 6, 2021 based on earlier complaints lodged at the FCID on February 2, 2021 and May 19, 2021 respectively by Miss Adenike Adebayoy of 14 Oke Aje street, Igbein Abeokuta, the Ogun State capital concerning assault and threat to life of her mother, Mrs Atinuke Adebayo and her brother, Abiodun Oyesile.

Adenike who backed her complaints with sworn affidavit, also told the police that her brother  Gbenga Damilare Adebayo is facing fiery persecution and death threats from his maternal family members because  they believed he is into bisexuality and tarnishing the image of the maternal family through his bisexual affairs.

Adenike added that the incessant threats to his life forced Gbenga Damilare Adebayo to flee home, lest his persecutors kill him if they set eyes on her helpless brother any further and anywhere in Nigeria.

She noted that reporting the matter  to the FCID became necessary to secure the life of Gbenga Damilare Adebayo, since her mother, Mrs Atinuke Adebayo, that faced similar threats,  was later murdered by hoodlums who stormed her shop on February 2, 2021 at about 1730hours and attacked her with life threatening weapons.

Although, she lamented that her mother was rushed to Hope  Hospital in the town but did not survive the attack and associated shock as  she died on February 20,  18 days after the lethal assault by hoodlums.