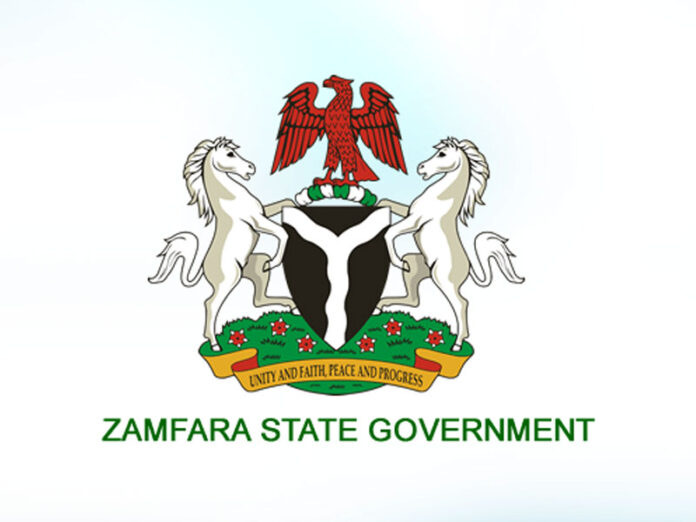 The Zamfara government says it projects to earn N11 billion as Internally-Generated Revenue (IGR) for the year 2022.

The Chairman of the state’s Board of Internal Revenue Services, Ali-Akilu Dama, disclosed this while speaking to newsmen after defending the 2022 budget proposal of the board in the state house of assembly on Wednesday.

“Based on the recent measures introduced by the board, we hope to improve our revenue generation in 2022 as a result of the improvement on security and socio-economic development of the state.

“We are expecting more revenue from various sectors of development in 2022.

“On the capital project of the board, Dama said about N135 million was earmarked for the renovation and reconstruction of three zonal offices of the board across the senatorial districts of the state,” he added.

Dama also said that the board was able to generate N3.5 billion from January to date out of the N5 billion proposed for 2021.

Meanwhile, the state also earmarked N70 million for the ministry of Special Duties in the 2022 budget proposal of the state.

The Commissioner, Alhaji Abdul’aziz Nahuce, disclosed this to newsmen after defending the 2022 budget proposal of the ministry.

Hassan-Basko said that the assembly is based on realistic and good performance in the 2022 budget.

“We don’t want a situation where we allocate funds for MDAs but at the end of the year it record low performance.

“The MDAs should focus on projects that can be executed by the state government.