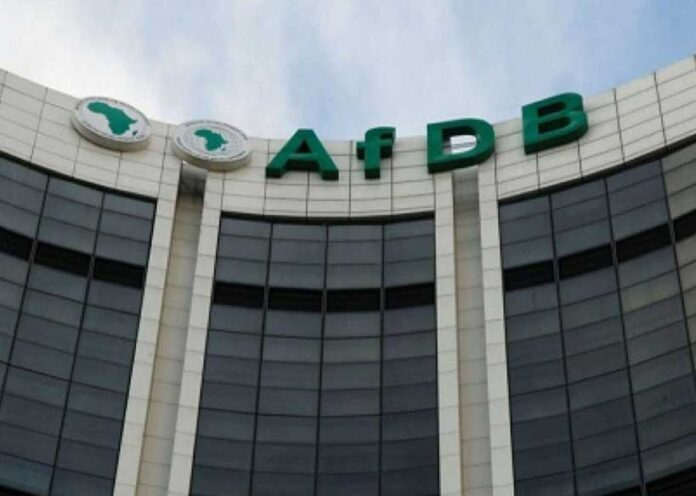 This is to boost intra-African trade for the benefit of the African Continental Free Trade Area (AfCFTA) agreement. This is contained in a statement issued by the Communication and External Relations Department, AfDB on Thursday.

The agreement was made at a conference organised by the AfDB and Transnet on Sept. 23, to build integrated regional freight systems to boost intra-African trade and Africa’s global trading position.

According to the statement, Transnet is a large South African rail, port, pipeline and freight logistics service provider, with freight rail being the largest of its five operating divisions.

It aims to expand economic infrastructure, create jobs and build a skilled and capable workforce.

The conference was attended by representatives of government utilities, agencies, industry players and development partners, and also highlighted the benefits of the AfCFTA agreement.

Solomon Quaynor, the bank’s Vice President for Private Sector, Infrastructure and Industrialisation emphasised the importance of rail infrastructure to the region’s growth.

Quaynor described the AfCFTA as a game changer for the continent.

“It is absolutely essential that we do not create the largest single free trade area of consumption, but rather one of industrialisation where we add value to our natural resources.

“We need to explore various financing models, and we need to think of this differently. For example, we need to finance corridors and not just national railways networks.

“We need to think PPP to leverage limited public capital, but we have to be aware of the risks that the private sector will not bear,” he said.

The vice president also touched on the need and demand for digital solutions across regional freight transport corridors and the importance of improving operational efficiency.

He said issues such as customs and labour laws, applicable to railways freight operations, should be resolved to achieve seamless and integrated efficient freight operations along the entire cross border economic corridors.

Derby who shared experiences from Ghana, Cote d’Ivoire and Mozambique, said Transnet had learned about the strategic ways infrastructure could be integrated into a common planning platform.

“Members talking to each other is essential because it is about creating a platform for solving short and long-term development plans,” she said.

She said the partnership of the AfDB had been crucial for both financing and advice.

“AfDB promised that they would be with us and they have. Let’s be hopelessly ambitious,” she said.

Mike Salawou, Acting Director for the Infrastructure and Urban Development Department, AfDB said the bank’s history of providing long-term financing made it the first choice for those seeking financing.

“The role of Multilateral Development Banks is to prudently take on the risk that other lenders are usually unwilling to take,” Salawou said.

Earlier in a video address, Pravin Gordhan, South African Minister of Public Enterprises, said change for the sector would require the continent to be more assertive.

He also said that change for the sector would require attention to be paid to the political choices made by political players which “massively influences the extent of the continent’s development growth.”

He called for “a new level of cooperation and assertiveness.”

“The next challenge is both how to compete and cooperate with one another.”

The Minister also implored countries of the continent “to get impatient with one another for things to move forward.”

Kennedy Mbekeani, Deputy Director for the Southern Africa Region, AfDB also noted the assistance of the bank in driving development of ports, roads and rail on the continent.

“The AfDB leads in infrastructure financing on the continent. We look to conferences like these to increase the opportunities for new projects and partnerships as well as interest in our services,” Mbekeani said.

According to the statement, since 2010, the bank has invested a total of  500 million dollars in Transnet toward a portion of its capital expenditure programme.

The financing has been key to addressing operational challenges.

This would improve operational efficiency and position the company as a strategic regional player.