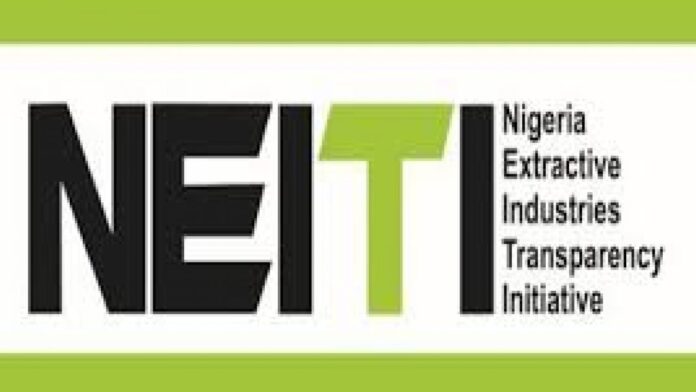 The Bureau of Public Service Reforms (BPSR) and Nigeria Extractive Transparency Initiative (NEITI) have emerged as the most compliant agencies in terms of Freedom of Information (FoI) and transparency ranking.

The organisations were announced winners by the Public and Private Development Centre (PPDC), during the launch of the 2022 FoI Compliance Ranking on Wednesday, in Abuja.

The Chief Executive Officer of PPDC, Mr Jubril Shittu, disclosed that the BPSR and NEITI came tops because they proactively disclosed requested information on their portals.

Shittu said the PPDC had been consistently advocating the disclosure of public finance expenditure information.

This, he said, was to promote a more transparent and accountable government, as well as increase citizens’ participation, thereby leading to improved public service delivery.

Shittu said the rankings were to commemorate the International Right to Know Day and to ascertain the compliance of public institutions to the FoI Act (2011) based on the disclosure of public finance expenditure information.

“So what we are doing here today, along with our cohort partners is to look at what the Nigerian experience is and we have been doing this for the past 10 years.

“You know, since the passage of the FoI Act in 2011, which opened up the space for the public to ask for information from the ministries, departments and agencies.

“This ranking exercise looks at the level of responsiveness of Ministries, Departments and Agencies (MDAs),” Shittu said.

“This year, we ranked 250 institutions and as you are aware, there are 700 MDAs in government. This just shows that we have quite a lot to catch up on.

“We should also be recognised in terms of the efforts for various ministries, MDAs, we’ve reached a level of increase from the previous years,” he said.

In his keynote address, the Minister for State, Budget and National Planning, Mr Clem Agba, said the Federal Government was making necessary efforts to ensure the data of Nigerians were protected.

He said, “This was geared towards protecting privacy, identity, lives and property, as well as fostering the integrity of commerce and industry in the data and digital economy.

“As well as fostering the integrity of commerce and industry in the data and digital economy.

“We have realised the importance of developing data protection rules and regulations to protect the personal data of citizens.

“It is in view of this that the Nigeria Data Protection Regulation (NDPR) 2019 was passed and it is the pioneer, comprehensive Regulation on data protection in Nigeria,” Agba said.

Others in the ranking were the National Orientation Agency (NOA), which came fourth, while the Nigerian Investment Promotion Commission (NIPC), came fifth.

Others were Infrastructure Concession Regulatory Commission (CRC), that came sixth, as well as National Commission For Colleges Of Education (NCCE), that clinched the seventh position.