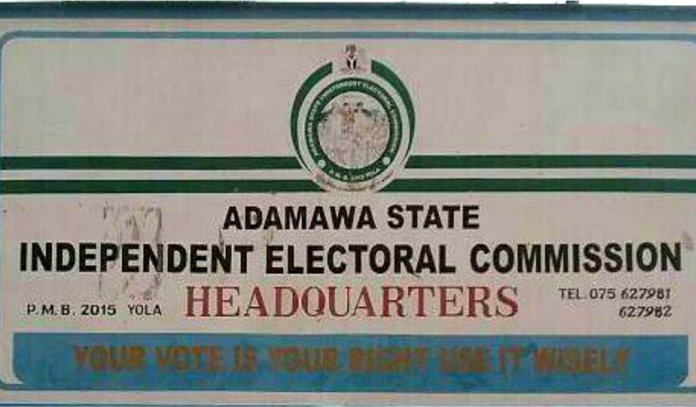 Daniel said that the commission was awaiting funds from the government to conduct free, fair and transparent election.

“Among the major challenges that led to the postponement of the election was the meagre allocation to the commission in the state 2021 budget.

“The allocation is too meagre for the commission to organise and conduct the election.

“Also, the re-usable election materials such as ballot boxes, duty vests, bags and kits were completely vandalised during the #EndSARS protest,” he said.

The information officer said that the commission was also faced with the problem of handling the new polling units that were converted from voting points by the Independent National Electoral Commission (INEC).

He said that the conversion had raised the polling units in the state from 2,609 to 4,104.

“This development will lead to increase in facilities and ad hoc staff and the ongoing registration of new voters will have a resultant increase in ballot paper requirements.

“It is in this regard that the preparations for the local government council election on Dec. 4, is hereby suspended to give government time to source for funds,” Daniel said.