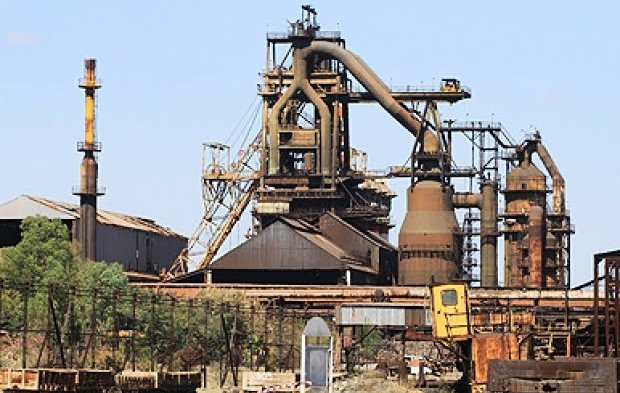 The Minister of Mines and Steel Development, Mr Olamilekan Adegbite, says 11 companies are presently involved in the concession bid for Ajaokuta Steel Company.

Adegbite made this known on Thursday in Abuja at the presentation of the achievement of his ministry during the 9th edition of PMB Scorecard series, organised by the Ministry of Information and Culture.

The minister said that the Buhari government had been able to resolve all contending legal issues with the steel company and was in the process of concessioning it to a competent bidder.

He said that the major issue with the company was the concession that was done in 2005 by President Olusegun Obasanjo to Global Steel, which resulted in litigation and a demand of seven billion dollars by Global Steel.

“One of the major albatross on Ajaokuta was the concession that occurred under President Olusegun Obasanjo to Messers Global Steel Industries.

“Things went sour and they took us to court. The court case went on for about 12 years, but thanks to a patriotic Nigerian lawyer in the UK who handled the case very effectively.

“Global Steel came with a demand of seven billion dollars, but our lawyer was able to puncture holes in their case and at the end, they had to settle for 496 million dollars,’” he said.

He said that the judgement was favourable to Nigerian.

According to the minister, the Muhammadu Buhari government had plans to make Ajaokuta Steel Company functional before the end of 2022, but for the outbreak of COVID-19 pandemic.

He, however, said that the government was still committed to ensuring that the company was concession to a competent bidder with technical and financial capacities to optimise its potential.

“We were supposed to make the plant work in 2022. One of the presidential mandates was to resolve all contending issues on Ajaokuta.

“In 2019, at the Russian-Africa summit in Moscow, President Muhammadu Buhari discussed the idea of resuscitating Ajaokuta with President Vladimir Putin.

“An agreement was reached for Russian engineers to come in for a technical audit by March 2020.

“But the emergence of the first and second waves of COVID-19 stalled the plan.

“We hope that we can give Ajaokuta to a company, not just on concession basis, but on equity participation,” he said.

He said that out of the 11 companies bidding, three were Russian.

“We are talking of companies who intend to bring their own monies into Ajaokuta to make sure that it works.

“The plant is still good if we put in the right amount of capital, it will start producing in less than two years.

“Government has employed a transaction adviser who will guide us through the process, ” he said.