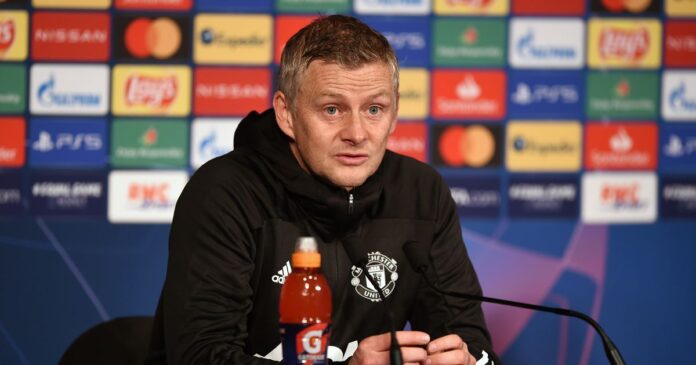 Manchester United manager Ole Gunnar Solskjaer outlined his disappointment at his side’s defeat in the opening fixture of this year’s UEFA Champions League campaign but insisted there is plenty of time to bounce back after the 2-1 loss to Young Boys.

Cristiano Ronaldo had put United ahead at the Wankdorf Stadium in Bern, Switzerland, but the home side responded with two goals in the second half – the winner coming with almost the last kick of the game – after right-back Aaron Wan-Bissaka had been sent off.

THE SENDING OFF HAD AN IMPACT

“It looked like a well-earned point and a good point in a difficult game. When you get the first goal you think you’ve got a great chance, it’s enough to win the game but unfortunately that sending off will always have an impact.”

“Aaron gets a touch that’s too far, and he gets the ball but he follows through. It’s hard to argue against the referee but then again he didn’t go through his ankle, he hit him on the top of his foot. It was never a malicious tackle.”

WHY WE CHANGED FORMATION

“You saw the signs towards the end of the first half that they were going switch it and get crosses in with the wing-backs. I thought we coped really well. We were a bit lazy going out and blocking the cross for the first goal, a bit unlucky because it then gets deflected off Luke, and then the last goal, that’s just unfortunate.”

JESSE WILL BOUNCE BACK

“That happens in a game. That’s football. Up and downs. You’ve got big moments, you’ve got moments that go for you and against you. He’ll handle that one, and we’ll handle it.”

FIVE GAMES TO MAKE UP FOR IT

“We need 12 points to go through. You need to win your home games, win one away from home and go through. A missed opportunity tonight, of course, but then again last year we won our first two games against PSG and Red Bull [Leipzig] and everyone thought we were through. So we have five games to get the 10 or 12 points.”