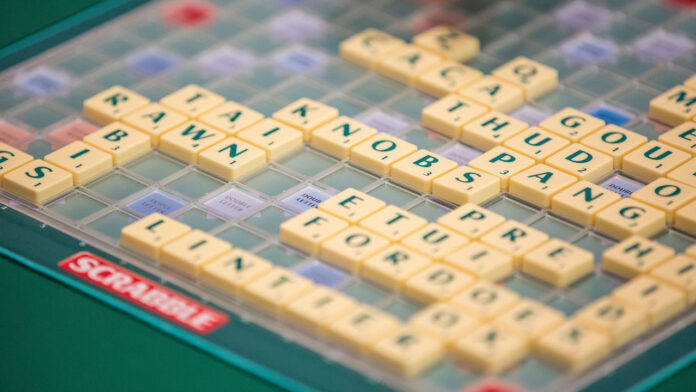 No fewerthan 22 clubs in Divisions A and B of the Mindgames Scrabble Premier League (MSPL) would compete at the finale of the N6 million prize money competitions in Lagos.

The organisers, in a statement on Tuesday, said divisions A and B of the two-day tournament holding at Edmark D’Podium events centre, Lagos, would feature 12 teams and 10 teams, respectively.

Division A is made up of 12 teams which includes Airpop Alpha, Blazers, Brainiacs, Bulldozers, Gracious Pickers and Hurricanes.

It added that the teams would parade both home based and foreign based players, saying that adequate measures are already in place to ensure a hitch-free event.

According to the organiser, this year’s MSPL has enjoyed some backings from Tranos Nigeria Limited and Loense International.

Reports state that Blazers Scrabble Club won the maiden edition of the competition in 2019.