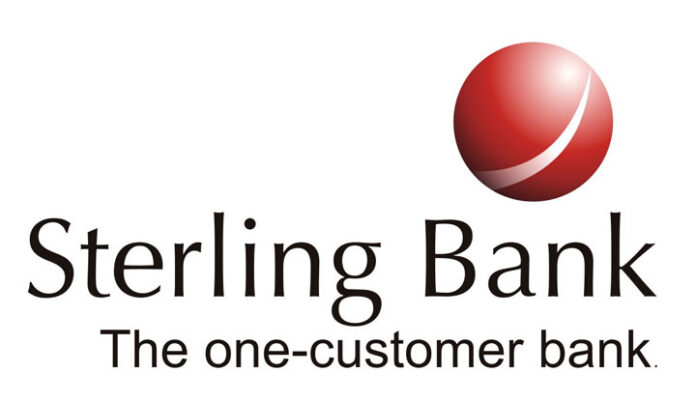 The ACGSF,  in an event in Abuja, also rewarded three Agriculture entrepreneurs who took loans and repaid under the scheme.

According to the ACGSF board, the participation of Sterling Bank Plc in the ACGSF started in 2021, by consistently providing financial and advisory support to farmers across the country.

“From January 2021 to December 2021, Sterling Bank disbursed more than N136.88 million to farmers under the ACGSF across the country,” it said.

Mr Peter Okonkwo of IFGreen Industries and Investment Limited emerged winner of the National Best Farmer of the Year and went home with a one million Naira prize.

According to the ACGSF board, IFGreen, founded in 2016, took a loan of N8.050 million from Access Bank in 2018 for the procurement of agricultural plants and machineries.

“The company has under its employment more than 60 direct staff and about 100 indirect staff.

“It has generated a revenue of about N15 million with a net operating cost of N2.7 million after repayment,” it said.

Mr Stephen Okon, Chairman of the ACGSF board, said that the award was a recognition for effective utilisation of the loans by beneficiaries, and for prompt repayment.

“The award is designed to serve as an incentive for participating farmers and to attract the interest of others.

“It also gives us the opportunity to interact and to create awareness about the objectives of the ACGSF.

“This is coming at an auspicious time when food security is an issue globally, due to the Russia-Ukraine war,”  he said.

He said that the Central Bank of Nigeria (CBN) doubles as as the secretariat as well as the custodian of the fund.

According to Mr Edwin Nzelu, Secretary to the ACGSF Board, who also represented the Development Finance Department of the CBN, the award was earlier introduced in the late 1970s.

He said that the objective was to recognise farmers that had distinguished themselves in borrowing, utilisation and repayment of the funds.

He said that it was the only intervention programme that was backed by an Act of the National Assembly.

“It is a competition, out of 36 states and the Federal Capital Territory (FCT), we have only three winners.

“Participating financial institutions that have distinguished themselves are also recognised,”  he said.

Recall that ACGSF is a scheme managed by the CBN, which provides guarantee cover to banks that give loans to the agriculture sector.

The scheme is aimed at encouraging banks to provide facilities for agricultural value chain activities.