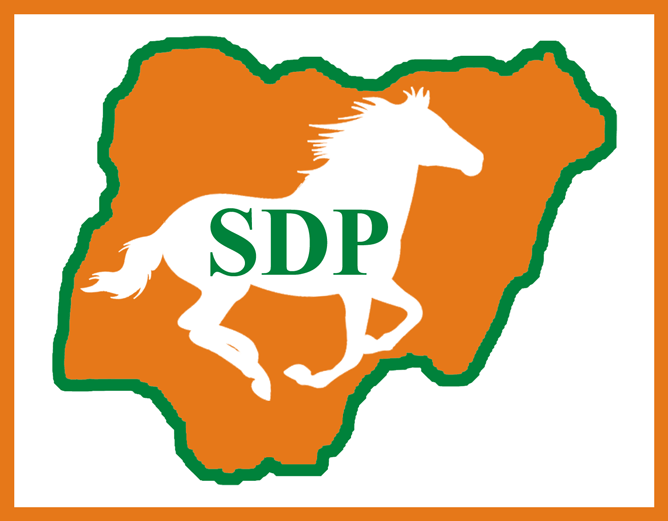 The National Chairman of the Social Democratic Party (SDP), Dr. Olu Agunloye, said on Wednesday separatist agitations would continue until President Muhammadu Buhari adopts principles of social justice that would ensure peace and prosperity of Nigerians.

“This latent political determination now uncaged can be very useful for positive and productive impacts.

“This is why we can only hope and expect that the government will include in its priority list the principles of social justice comprising equal access, inclusiveness, equity, and respect for human rights in order to assure peace, roundtable conference and integration in Nigeria.

“ln this Cotonou interception, it will appear that abuse of rule of law and breach of an international process such as extraordinary rendition (also known as GK for Government Kidnapping) won’t be part of bringing Igboho back to Nigeria.

“This is because Federal Government has commenced the due process of legal extradition.

“However, at this stage, it does not matter much what happens next.

“If the Federal Government gets Igboho, a new dimension of epic legal battle will commence in Nigeria and so will be more fuel for the agendas and agitations for separationist moves.

“He will count his losses as well as ponder over his next moves.

“ Either way, agitations will not abate in Nigeria until the President, Commander-in-Chief of the Armed Forces, Muhammadu Buhari and his Presidency adopt principles of social justice to bring about peace, progress and prosperity to Nigeria where the people have agreed on how to live together, work together, weather storms together, and develop together.”