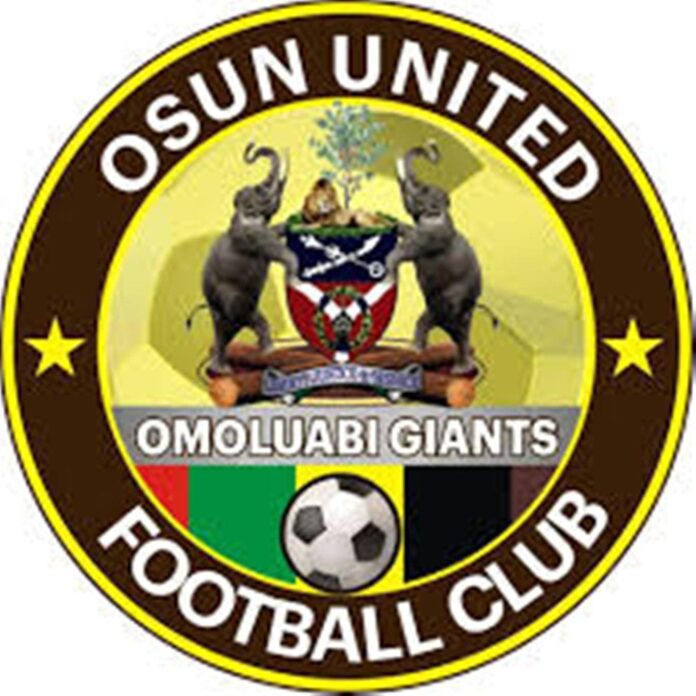 The management of Osun United has suspended the team’s Head Coach, Bright Omokaro and two of his assistants, Bayo Adesina and Wole Animasahun.

The decision was taken on Tuesday following the poor performance of the ‘Omoluabi Giants’ in the ongoing Nigeria National League (NNL) where the team lost four matches in a row.

Assistant Coach, Waheed Olapade and goalkeeper’s trainer, Moruf Olasupo are to take charge of the team in the interim capacity with immediate effect.

Similarly, a player, Olusola Akilapa was suspended due to gross indiscipline.

The management said the decision takes immediate effect until the general review of performance during the mid-season break.