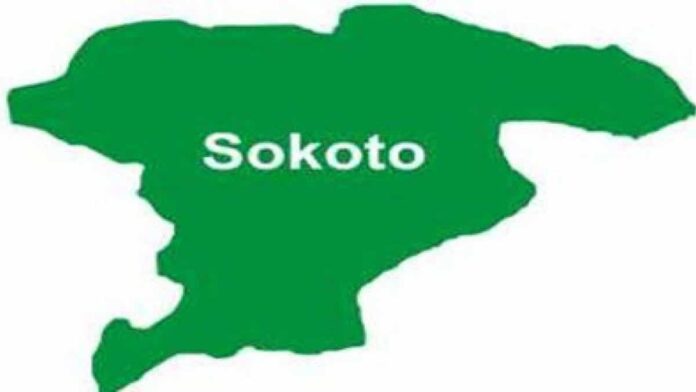 The Nigeria Security and Civil Defence Corps (NSCDC) has begun the construction of 550 housing units for its personnel in Sokoto State Command.

A statement by NSCDC Spokesperson, Mr Olusola Odumosu on Monday in Abuja, revealed that the houses were being constructed at Milgoma, close to the Sultan Abubakar III International Airport, Sokoto.

The NSCDC Commandant General (CG), Ahmed Audi, said at the foundation laying ceremony of the houses that the project would address the housing need of officers and men of the Corps in the state.

The CG, represented by the Deputy Commandant General, Administration, Zakari Ningi, added that it was also part of the Corps welfare scheme for the personnel.

Audi said that a Turkish firm, Messrs Projects Limited, were awarded the contract.

“Let me therefore assure you that this is a phased project which will be replicated in all State Commands and the Federal Capital Territory.

“It is a deliberate attempt to further enhance productivity and operational efficiency.”

Audi said that the development would make ownership of houses more accessible and affordable to personnel, through easy and convenient payment plan.

He appreciated Gov. Aminu Tambuwal of Sokoto state for his magnanimity and express approval for the land, as well as waiver of payment of compensation to the land owners.

The CG assured more operational efficiency in enhancing security in the state.

He said that the Corps would continue to work closely with the Police, Military and other security agencies to ensure adequate security in state and country at large.