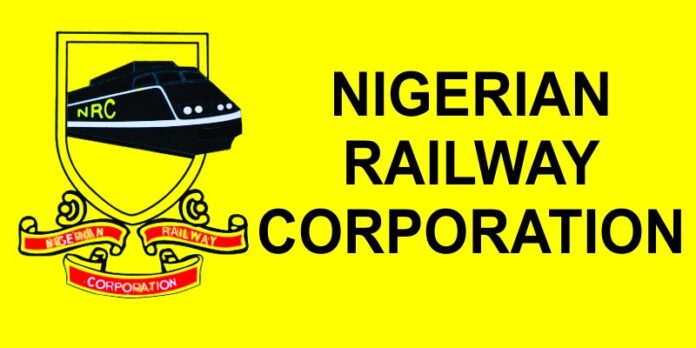 The Federal Government has assured Nigerians of the collaboration of the various armed forces in the country to ensure safety of passengers and trains as the Abuja—Kaduna train service that would resume on Dec.5.

The Managing Director, Nigeria Railway Corporation (NRC), Mr Fidet Okhiria, gave the assurance in an interview with newsmen on Saturday in Abuja.

Okhiria said aside the security personnel involvement, government had deployed technology among other things to ensure the incident of March 28, does not reoccur in the country.

“The way they have taken up this challenge, we are confident that such a thing will never happen on our rail system again based on the attention they are paying to the track now.

“We are human beings and we have done our own and they’ve contributed their own. we will ensure that we will not slack.

“The government has put forth some measures and this is the best we can do for now while we continue to improve on security and safety of the train.

“The best thing is for us to open our eyes and report anything we suspect. We cannot disclose all what we have put in place as I said earlier.

“And security is the duty of every body , you don’t need to carry guns or arms to be a security man, if you report any suspicious thing perhaps you can save lives,” Okhiria said.

The NRC boss reiterated that every passenger willing to board the train must be profiled with the use of the NIN so as to obtain the passenger’s information on NIMC platform.

He said,” The information will be displayed, you can see it yourself. If your picture is not displayed when you put your ticket to get to the platform you cannot gain access.

On patronage, the NRC boss expressed optimism that there would be influx of customers as passengers were eager for the trains to commence operation on the route.

“From what I have seen and from the people calling my phone, even before we tried to commence the train, people are still very enthusiastic about using the train.

“So many people have been calling to ask, when are you starting?

“But we are going to start gradually, by deploying two trains up and two trains down and we will ensure that we don’t run night for now.

“We expect that in no time, people will sit back and watch and the normal services will commence on the route,” Okhiria said.