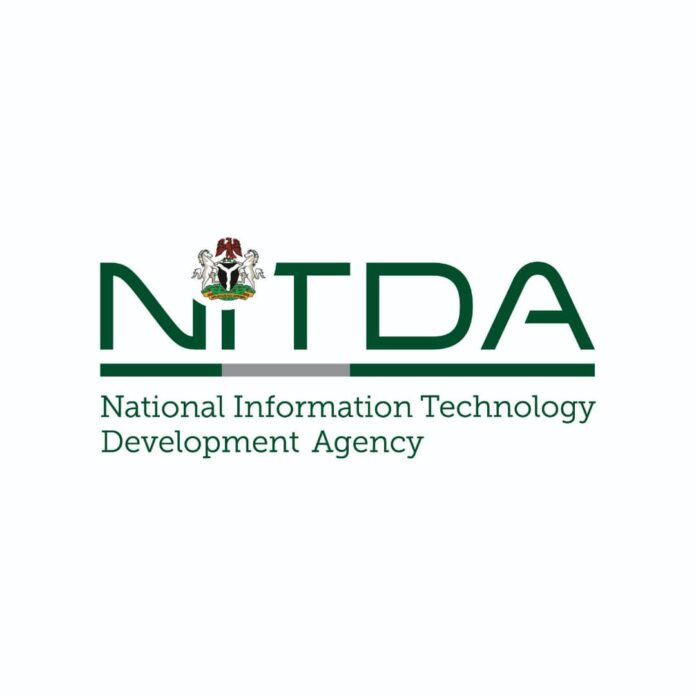 The National Information Technology Development Agency (NITDA) has empowered 60 rural women in Jigawa state on how to utilize modern ICT tools in doing their online businesses.

The initiative is in line with NITDA’s efforts to bridge the digital divide in the country through the implementation of the National Digital Economy Policy and Strategy, the National Information Technology Development Agency (NITDA).

Digital literacy and skills, which is a key pillar in the  Agency’s Strategic Road Map and Action Plan (SRAP) 2021-2024 has remained a key focus of the Agency’s Director-General, Kashifu Inuwa, CCIE, in ensuring the acquisition of digital skills across different works of life as well as support the goal of achieving 95% digital literacy level in the next ten years.

In implementing this strategic pillar, NITDA, in conjunction with the Federal Ministry of Communications and Digital Economy, has concluded a 4-day capacity building of Women on ICT Techprenuership in Dutse, Jigawa State capital, where 60 brand new HP laptops were presented to all participants who were drawn from various local governments within the state.

The Governor of Jigawa State, Badaru Abubakar who was represented by the Special Assistant on Economic Empowerment, Malam Muhammed sheikh Mujaddadi commended NITDA’s commitment to innovation-driven enterprises for micro, small and medium enterprises to thrive.

The participants were advised to make good use of the tools received from NITDA in collaboration with the Jigawa State Government in ensuring that they are self-reliant in the Digital world.

In his remarks, The NITDA Director-General, who was represented by the supervisory department’s desk officer, Folayan Micheal Oluwasegun, admonished all participants to apply the knowledge gained in their various fields.

The participants expressed their gratitude to the organizers of the laudable program and promised to make good use of the knowledge and materials received.

On their part, the participants thanked NITDA and Jigawa state Government for this laudable initiative.