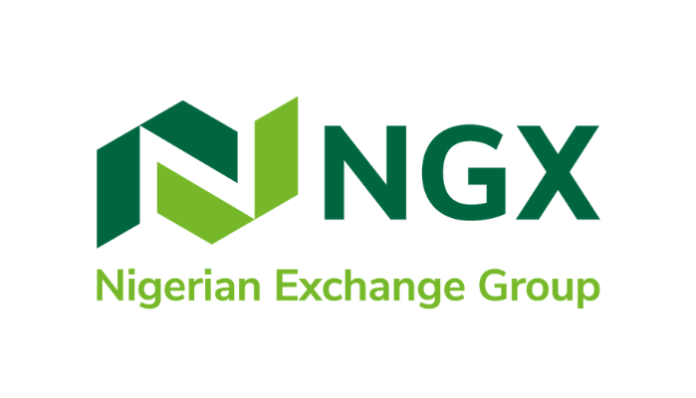 Nigerian Exchange Group Plc reported revenue of N6.799 billion for the full year ended December 31, 2021, as against N6.019 billion in 2020 representing a 12.9 per cent increase amidst a challenging macro-economic environment, rising inflation, and depreciation of the naira against the U.S. dollar.

The revenue was enhanced on the back of transaction fees and treasury investment income despite inflationary pressure.

Transaction fees or charges represent a basic cost of investing and they are typically charged anytime a bid or offer goes through. All charges are a percentage of the purchase or sales consideration.

With the decision of the Central Bank of Nigeria (CBN) to increase the interest rate by 15.5 per cent it is expected that the NGX and other investment institutions reap more income from treasury investment.

The MPC had voted to increase interest rates to a 15.5 per cent as the apex bank fights rising inflation.

The Central Bank, during its last two MPC meetings, increased the interest rate from 11.5 per cent to 14 per cent, and subsequently to 15.5 per cent to fight rising inflation, which has shot above 20 per cent.

The Group recorded improved performance across its revenue and income lines, which resulted in growth in operating profit to N281.8 million from an operating loss of N93.96 million recorded in the full year 2020 on the back of 13 per cent (N779.5 million) growth in total expenses.