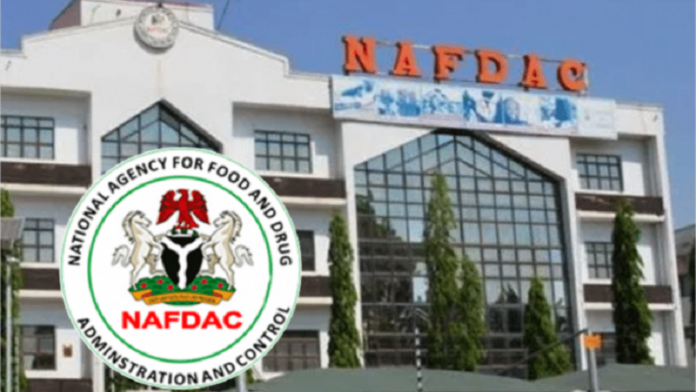 The National Agency for Food and Drug Administration and Control (NAFDAC) is partnering with traditional rulers to help drive the campaign against drug abuse among the youth in the nation’s rural communities.

Prof. Mojisola Adeyeye, NAFDAC Director-General, disclosed this on Friday in Abuja in an interview with the News Agency of Nigeria (NAN).

The interview is against the background of the ongoing nationwide sensitisation campaign by the agency against substandard products.

The director-general, who was represented by Dr Musa Umar, the Director of Narcotics and Control Substances, told NAN the high rate of self-medication and drug abuse was a source of concern that needed urgent attention.

She expressed optimism that with the involvement of traditional rulers, the issue of drug abuse would be reduced.

She said drug abuse by the youth was fueling the security challenges being experienced in the country.

“All these traditional rulers have well-laid down structures like that of the government; we have visited them, trying to recruit them into the vanguard of the campaign.

“We are recruiting these traditional rulers to serve as our champions and ambassadors, they have joyfully accepted to do that for us and have invited NAFDAC to begin a community partnership and the sensitisation of the Nigerian public.

“We are recruiting every segment of the Nigerian population, those we call the socialisation agents, traditional rulers, parents and teachers, so that they can join hands correctly with NAFDAC to stop the youth from destroying themselves,“ she said.

The director-general also spoke about the diversion of psychotropic substances to illegal use, pointing out that the development was a thing of concern to the agency.

She said the partnership would assist the agency in curbing substance abuse.

According to her, the results of various investigations conducted by NDLEA showed that drugs such as tramadol, codeine syrup, cocaine and other narcotic drugs were fuelling insecurity in the country.

She called on all hands to be on deck to wage war against insecurity, adding that youths were the most vulnerable.

Adeyeye noted that the use of traditional rulers in the campaign against the vices in rural communities would be appropriate since they are close to their subjects and are grassroots mobilisers.

She also spoke on the use of mainstream media and informal media to drive the campaign, as NAFDAC was weak in reaching the local communities regularly on its own.