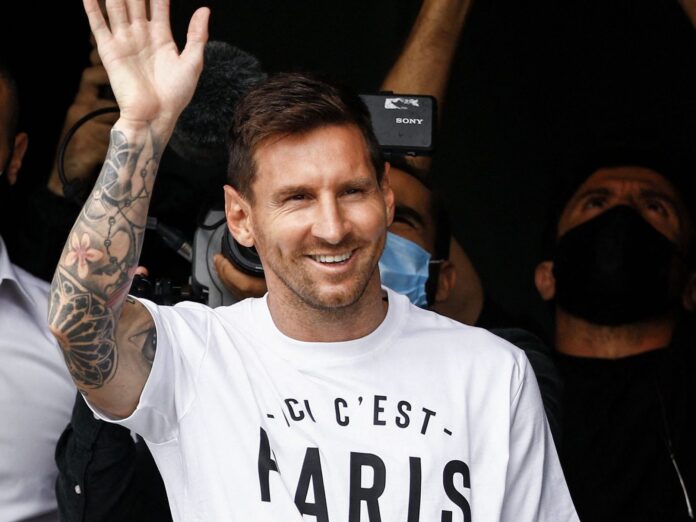 Former midfielder Ossie Ardiles believes Lionel Messi will form a stronger bond with Mauricio Pochettino than he has with any other manager after the Argentina captain’s move to Paris.

Messi has signed a two-year deal with Paris Saint-Germain (PSG) after Barca was unable to keep the superstar forward for financial reasons.

Ardiles also feels the presence of fellow Argentinians Angel Di Maria, Mauro Icardi and Leandro Paredes can only be a positive for Messi.

“Messi is not just Argentinian, but a global player. Of course he is able to play with anyone and he is also able to play at any style of game. This is how enormous his game is,” Ardiles said.

“But it helps to have that many Argentinians. Mauricio, for instance, is from the same city [as Messi], Rosario. Obviously, they speak the same language.

“It will be very important for Lionel Messi to have Mauricio there. Messi got along well with almost every manager, but I think it will be even better with Mauricio.

“Being with Di Maria, Paredes and Icardi will help, but I also think these players don’t play the full Argentinian style. They are very global. Icardi has been in Italy and now at PSG.

“The same (goes) for Paredes or Di Maria, being also in English football. From that point of view, there won’t be any issue, for sure.”

The 34-year-old was reduced to tears during an emotional farewell news conference and Ardiles fears for Barca following the departure of the inspirational skipper —- especially considering the desperate state of the club’s finances.

Ardiles added: “Barca stay very, very hurt. Actually, the situation is absolutely critical. To lose the best player in the world is tough.

“He has spent 20 years in the club, he is the symbol, the captain ……. he is everything. I really think there are coming very tough times for FC Barcelona.”