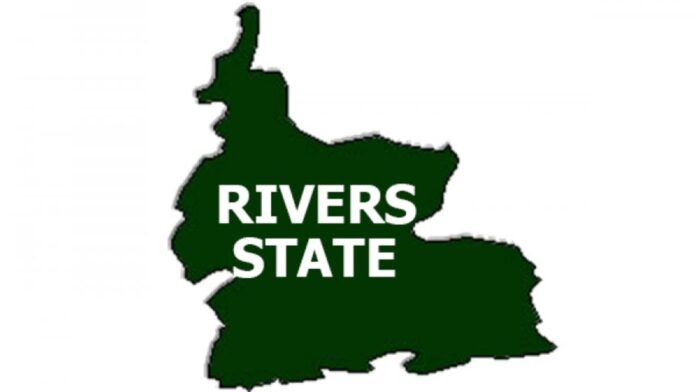 A middle-aged man, Bobby Gabriel stabbed his cousin identified as Kopapa Neete to death at the Duburo community in the Khana Local Government Area of Rivers State.

The suspect, it was gathered, stabbed the victim who was in his early 40s to death over a family dispute.

Community sources informed our reporter that the suspect had fled the community after committing the dastardly act.

The Chairman of the Community Development Committee (CDC), of the Duburo community, Vincent Gbosi, confirmed the incident to reporters.

He said the matter had been reported to the Bori Divisional Police headquarters.

Rivers State Police Command’s Public Relation Officer, SP Nnamdi Omoni, did not pick his calls when our reporter called him to confirm the story.