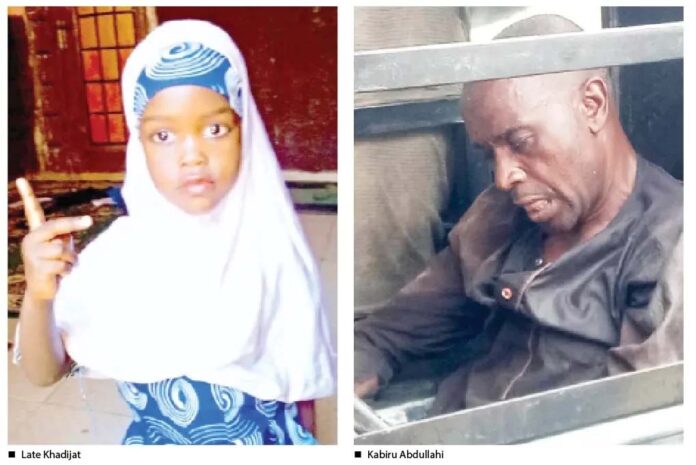 The Chief Magistrate, Mrs A.O Olateru-Olagbegi, who did not take the plea of Nwachor, ordered that the case file should be sent to the Director of Public Prosecutions (DPP) for advice.

Olateru-Olagbegi adjourned the case until Feb. 23 for DPP’s advice.

Nwachor is facing a four-count charge bordering on attempt to steal a child and attempt to escape from police custody.

The prosecutor, Mrs Olawunmi Osibanjo, said the defendant committed the offences on Nov. 22, 2022 at Oluwakemi Bus-stop, Isawo, Owutu in Ikorodu.

Osibanjo said that the defendant kidnapped the child from a tricycle and tried to escape but was caught by passersby.

She said that the defendant was taken to the police station where he attempted to also escape.

He tried to break the cell walls of Owutu Police Station where he was detained,” the prosecutor said.