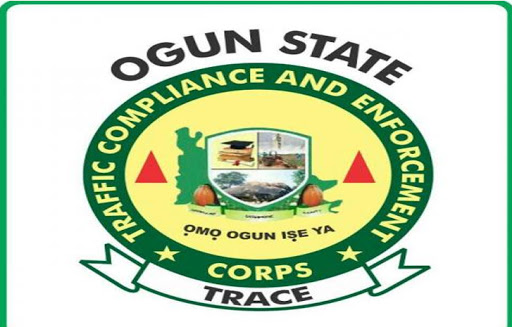 The Ogun state Traffic Compliance and Enforcement Corps (TRACE), has cautioned truck drivers against excessive speeding to stem incessant cases of accidents on the Lagos-Abeokuta Expressway.

Mrs Temitope Oseni, the Owode-Ijako Unit Commander of TRACE, gave the caution in an interview with newsmen on Monday in Ota, Ogun.

Oseni stressed the need for truck drivers to reduce speed and adhere strictly to 30 Kms per hour to avoid accidents.

She claimed that some of the crashes that involved trucks that resulted to loss of lives on the highway were majorly caused by drivers that engaged in excessive speeding.

We are appealing to them to reduce their speed to the barest minimum as well as refrain from any act that could endanger the lives of other road users.

“Also, the truck drivers need to caution themselves against reckless driving and speed which determine how serious a crash will be,’’ she said.

Oseni, however, enjoined drivers to stop using intoxicating substances that could influence their decision negatively while driving.

She urged pedestrians crossing the roads around Owode-Ijako axis to be careful so that they would not be knocked down by vehicles.

The unit commander appealed to motorists taking alternative routes through Navy Command to Sango-Ota under the bridge to link Owode-Ijako axis, due to the ongoing rehabilitation works at Old Toll-Gate axis to exercise patience.

According to her, cooperation with traffic agencies will help them to reduce gridlocks in the area.