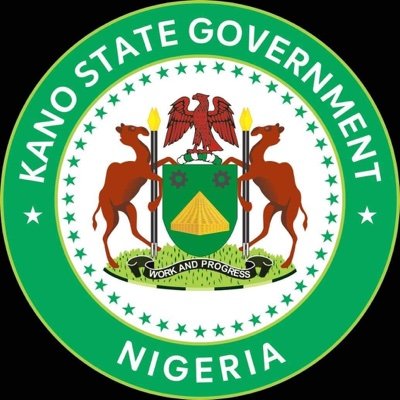 The Kano Municipal State local government chapter of the All Progressives Congress (APC) on Thursday affirmed the suspension of the House of Representatives member from Kano Municipal federal constituency, Sha’aban Ibrahim Sharada.

The lawmaker was earlier suspended by the ruling party in his Sharada ward.

The APC said it has suspended the lawmaker for one year for allegedly insulting Governor Abdullahi Umar Ganduje and other APC chieftains, an act the party said was creating chaos and turmoil in Kano State.

The letter of suspension was signed by the Chairman and Secretary of the Party in Municipal local government, Alhaji Sani Abubakar Maifata and Kamilu Saidu Bala, respectively.

Copies of the suspension letter were sent to the governor, the state chairman of APC, police and DSS.

“We affirm the Suspension of Sha’aban Ibrahim Sharada who was suspended at his ward level for 12 months, for his open attack and castigation of Governor Abdullahi Umar Ganduje and other APC stalwarts,” Maifata said.

Maifata and Bala explained that, after receiving a letter of Sha’aban’s suspension from APC supporters of Sharada ward, they set up a seven-man disciplinary committee and gave them seven days to investigate and report back on the subject matter for possible decision to be taken.

The lawmaker did not honour the invitation at the ward, where he was to be judged of his action.

He was however, found guilty of the charges against him.

“After going through their reports and evidence attached to the suspension letter by the ward executives, the committee confirmed that Sha’aban Ibrahim Sharada has been found guilty of all the charges against him.

“He is guilty of assassination of the characters of Governor Abdullahi Umar Ganduje and party executives at the Ward, Local and State levels.

“The assertions by Sha’aban Ibrahim Sharada may instigate chaos and Turmoil in the State which may disrupt and distract the positive missions of Governor Ganduje.

“They may also derogate the dignity of the party executives to their subjects in addition to party loss of supporters at the grassroots level.

“We hereby affirm the suspension of Sha’aban Ibrahim Sharada for the period of 12 months, during which he will not interfere in any of the affairs or activities of the party at all levels,” Sha’aban’s suspension letter reads.