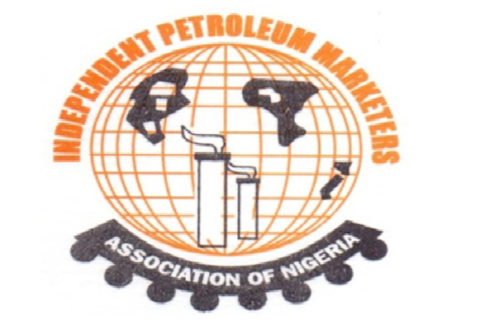 The Independent Petroleum Marketers Association of Nigeria (IPMAN) has lauded the Nigeria Police Force for efforts to resolve the association’s leadership tussle.

He flayed the recent threat by some marketers in the South East Zone to shut down depots and filling stations in the zone over alleged police harassment.

According to him, the threat by the marketers is to prevent the police from enforcing the judgment of the Supreme Court which laid to rest the leadership tussle in IPMAN.

“For the record, the leadership issue of IPMAN has been settled by a Supreme Court judgment delivered in Abuja on Dec. 14, 2018.

“The judgment read by Justice Musa Muhammad in suit No. SC15/2015 recognised my humble self and Alhaji Danladi Pasali as President and Secretary of IPMAN respectively.

“The learned justices also awarded a cost of N2 million against the appellant, Chief Lawson Obasi in favour of the respondents which the gentleman had since complied with.”

Okoronkwo said acting on this judgment, the police invited some persons in the South East claiming to be a faction of IPMAN for a meeting over the issue.

He said the directive was given by the Inspector-General of Police, Mr Usman Baba, to ensure that peace returns to the association with members abiding to the court’s decision.

Okoronkwo said, “The Supreme Court, which is the final arbiter of cases in Nigeria has delivered judgment on this matter which must be obeyed by all parties.

“However, some marketers in Port Harcourt, Aba, Enugu, Calabar and Makurdi have refused to obey the judgment of the court which prompted intervention of the police based on the advice of the Attorney-General of the Federation.

“The police have invited them for a meeting and rather than honouring the invitation, they have resorted to issuing threats of disrupting the petroleum products supply process in the zone.

“I commend the police for their intervention and I am urging them not to allow the frivolous threat by some mischief makers to prevent them from carrying out their statutory responsibilities.”

Okoronkwo enjoined IPMAN members to go about their respective businesses without any fear of intimidation.

He said the association would continue to support efforts by the Federal Government to ensure smooth supply and distribution of petroleum products across the country.