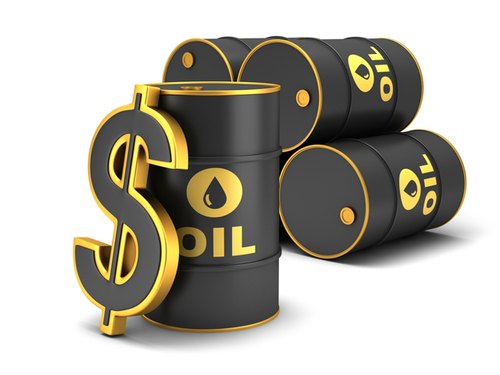 Early on Tuesday, WTI Crude prices were trading at below $90, at $89 per barrel, and Brent was at $94 a barrel after a slump on Monday following dismal economic data out of China, stoking fears of demand in the world’s top crude oil importer.

Two months ago, Barclays raised its oil price forecast to $111 a barrel Brent, citing the effects of the announced EU embargo on Russian seaborne imports and delays in the renewal of the Iran nuclear deal.

The recent sell-off in oil was the result of still resilient Russian oil supply and elevated market concerns that an economic slowdown, or a recession, is coming, Barclays said in a note carried by Reuters.

Once the EU embargo enters in full force in early 2023, Russian oil supply is expected to drop by 1.5 million barrels per day (bpd) compared to the levels before the Russian invasion of Ukraine, the UK bank said.

Still, the downside to oil prices could be limited because the OPEC+ group could decide next year to withhold some supply from the market if global oil demand slows down in a mild recession, according to Barclays. Several banks have recently downgraded their oil price forecasts in view of still resilient Russian supply and an expected downturn in economies and potentially weaker oil demand.

Earlier this month, Goldman Sachs also revised its Brent price forecast for this quarter to $110 a barrel, down from a previous projection of $140 per barrel, but the investment bank still believes the case for higher oil prices remains strong. Goldman Sachs also revised its fourth-quarter Brent price forecast to $125 a barrel, down from $130 per barrel previously expected. The 2023 projection, however, was left unchanged at $125 per barrel.