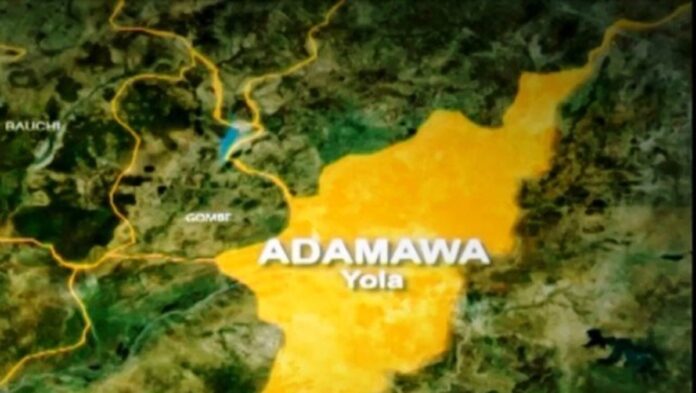 No fewer than 120 members of the Civilian Joint Task Force (CJTF), hunters and vigilante were trained on mine risk education in Adamawa.

The training exercise was conducted in collaboration between the North East Development Commission (NEDC), and Makesafe Humanitarian Safety Service, an NGO.

The Executive Officer of the organisation, AVM Ibrahim Umar (retired), stated this at the closing ceremony of the three – day training exercise on Wednesday in Yola.

Umar said that the programme was an integral part of President Muhammadu Buhari administration’s safety plan for the North East.

Umar said the core objective of the mine risk education was to create awareness among returnees about the dangers of un-diffused Improvised Explosive Devices (IEDs) in areas affected by insurgency to save lives and property.

“There are high potential risks for the returnees in liberated communities to come across some un- difused IEDs.

“In line with this; the Federal Government designed a programme tagged: ‘Buhari Plan,’ to create awareness and clear the region of all sorts of explosive ordinances,” he said.

According to him, the programme is being implemented in Adamawa, Borno and Yobe States.

Umar said that the participants were carefully selected from six local government areas of Adamawa comprsing members of the CJTF, hunters, Civil Society Organisations, among others.

He said that the participants were expected to step down the training in their respective communities.

In his remarks, Mr Umar Ahmed,  Commander of the CJTF in the state, lauded the initiative, adding that they were now better informed about the safety tips and dangers of un-difused IEDs.

“Most of the participants before the training lack knowledge about the danger and risks of mines and IEDs,.

“Our knowledge has broadened on the dangers of IEDs, how to demarcate the affected area and beyond,” he said.