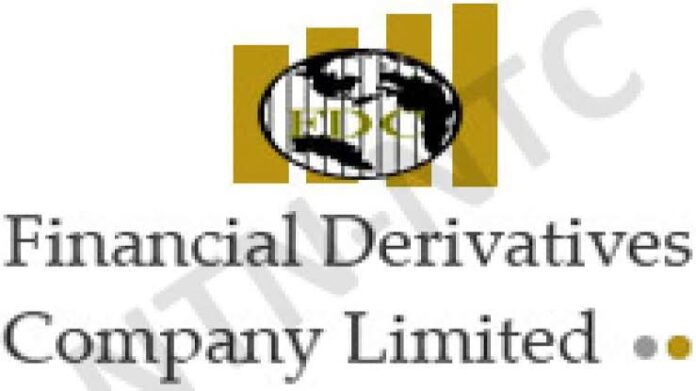 Analysts at Financial Derivates Limited Company (FDC) predicted on Thursday that the nation’s inflation rate to reach 18.77 per cent in April.

The National Bureau of Statistics (NBS) had reported 17.33 per cent and 18.17 per cent inflation rate for February and March respectively.

According to the company, “Nigeria’s inflation has consistently defied the law of gravity – ‘what goes up must come down.’ In April, we are estimating a further increase of 0.6per cent to 18.77per cent, after 19 months of consecutive increases.

“The debate on whether consumer price inflation is transient or persistent has been raging for months. Many economists argue that inflation cannot be persistent in an economy that is operating below the natural rate of employment.

“While some policy makers have attributed the current surge in inflation to output shocks and supply chain disruptions due to insecurity, others are of the opinion that inflation in Nigeria is transient and largely driven by money supply saturation.

“We are of the view that when economic variables are transient for an extended period, it becomes persistent.”

According to the Lagos based latest report, Economists attributed heightened insecurity to rising poverty and misery levels. In Nigeria, the misery index, which is the summation of inflation and unemployment rates, increased to 51.47per cent from 34.54per cent in 2018.

They expressed that analysts had attributed the current spike in inflation to heightened insecurity due to supply chain disruptions.

Analysts at FDC stated that, “There has been a surge in the rate of kidnappings, banditry and hijacks, which is fast spreading to the South West and South East.

“The raises the question of whether a casual relationship exists between inflation and insecurity. The states with the highest inflation rates are predominantly in the North East, North West and North Central – Kogi (24.51per cent), Bauchi (22.24 per cent) and Sokoto (20.7 per cent).

“In the last few months, some analysts focused more on the impact of high powered money and FG borrowing from the CBN while others blame high inflation on the pass through effect of exchange rate on domestic prices. If insecurity challenges linger, Nigeria risks another major food crisis especially at a time when the country faces forex challenges. Food inflation is estimated to increase to 24% in April.

“All inflation sub-indices except for the month-on-month index are expected to follow a similar trend with the headline inflation. The monthly consumer price level is projected to slide by 0.03 per cent to 1.53 per cent (19.95% annualized) in April from 1.56 per cent (20.40 per cent annualized) in March. This is largely due to weak aggregate demand, resulting from reduced consumer disposable income.

“Nigeria’s inflation has consistently remained above the SSA average in the last five years. The country has the 7th highest inflation rate in Africa.

“It appears that the inflation trend across SSA region is beginning to decline. Three of the countries under our review reported lower inflation rates in April, partly due to a stronger currency and lower food prices. While the EIU expects inflation within the SSA region to fall to an average of 8.1 per cent in 2021, Nigeria’s inflation is expected to witness an upward trend before tapering slightly towards the end of the year due to the harvest season and increased forex supply.

“Of the SSA countries under our review, only Zambia has increased its benchmark interest rate so far in 2021. It increased its policy rate by 50bps to 8.5 per cent p.a at its February meeting to curb rising inflation.

“Nigeria could be forced to increase its monetary policy rate in Q2 as inflation continues to rise. This could however be constrained if the GDP numbers come out worse than expected.”