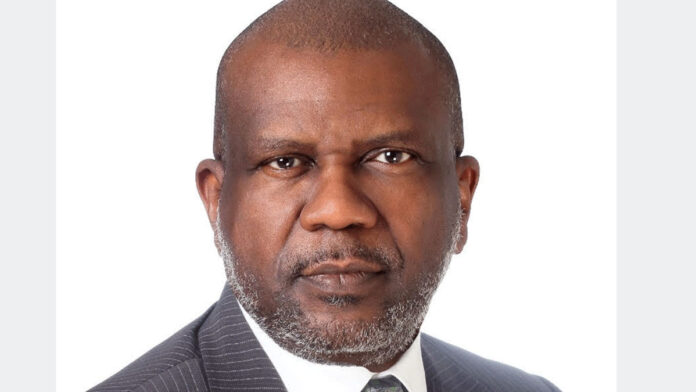 Heritage Bank Plc has announced the appointment of Akinola George-Taylor as its acting Managing Director.

The appointment follows approvals from the Board of Directors of Heritage Bank and the Central Bank of Nigeria.

The bank in a statement noted that with the appointment the Bank is poised for its next phase of transformation.

According to the bank, the new Ag. Managing Director will be overseeing all of Heritage’s banking operations across Nigeria. George-Taylor will take over from Dr. Ifie Sekibo who served his 10 years tenure at the bank.

“As an experienced banker with over two decades working in the banking and financial services sector, Akinola George-Taylor has a proven track record in managing multi-billion Naira operations.

“He started his banking career in 1993 with GTBank where George-Taylor rose to the position of Executive Director in charge of Public Sector Group, Abuja & North Central. Whilst at the Bank, he has held various positions in different business sectors. He was also the Managing Director of GTBank in Sierra Leone between 2005 to 2009,” the bank said.

According to the bank, “Osepiribo Ben-Willie is an accomplished banker with over two decades experience of which she has been leading business transformation initiatives at various levels within the financial service space.

“George Oko-Oboh currently heads the Abuja and North Directorate Business of Heritage Bank Plc where he plays a pivotal role in the business growth and daily operations of all businesses and transactions as it relates to his area of supervision.

“The newly appointed Acting Managing Director and his team of Executive Directors commenced their respective tenors on Monday 12th September 2022,” the bank said.