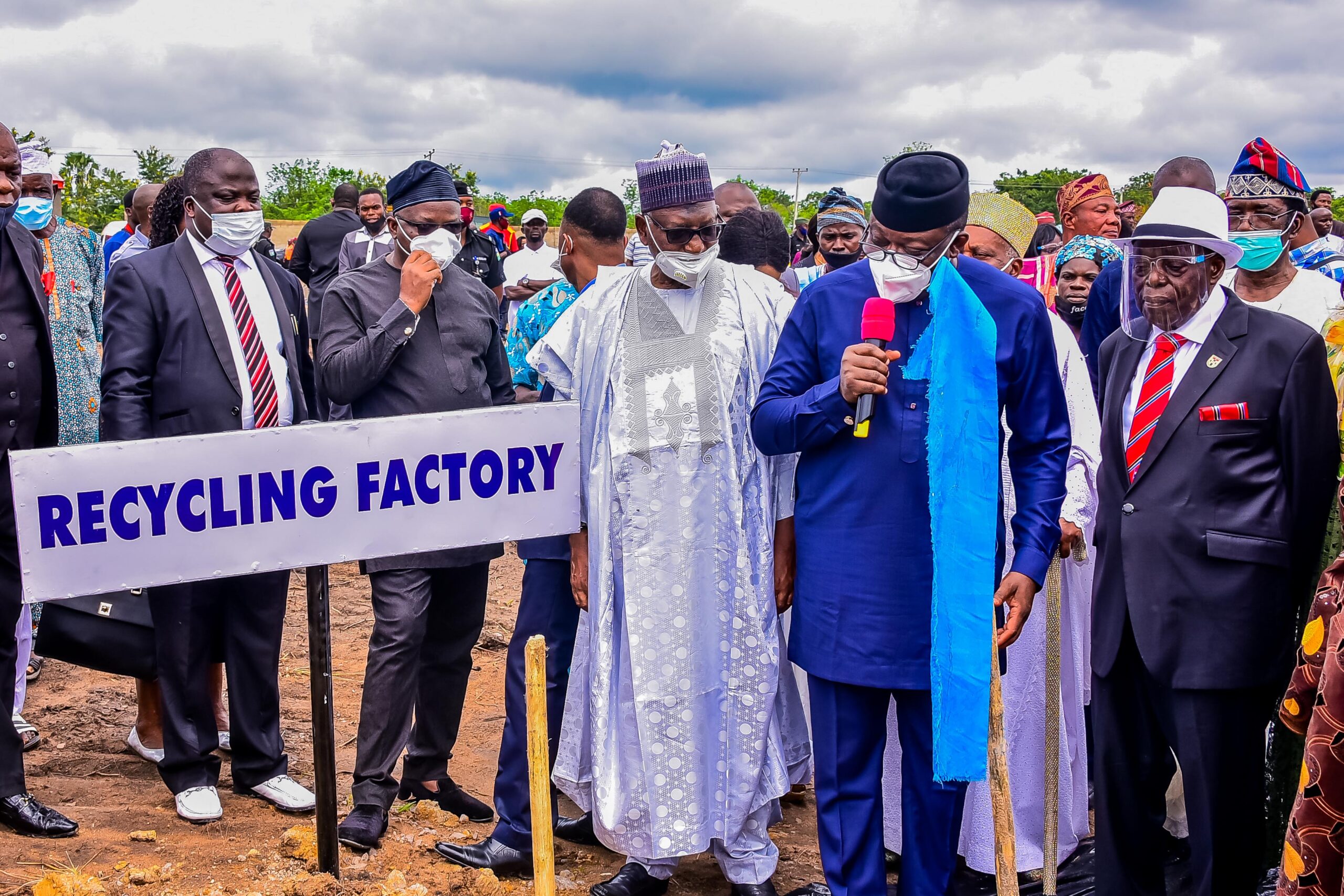 It was reported that the project when fully operational would have a future capacity of five megawatts.

Fayemi at the inauguration commended Chief Afe Babalola, the founder of the institution and initiator of the project, for the giant strides.

He said Babalola was fast becoming government within government, going by his enormous contributions toward Ekiti State development.

Fayemi, who also participated in the foundation laying of the institution’s nine industrial parks, to accommodate 121 industries, lauded Babalola for his contribution in infrastructure development in the state.

The governor described Babalola as a special breed and gift to the state and Nigeria.

He noted that Babalola’s dynamic approach to issues of education and industrial development is legendary.

Fayemi also commended the legal luminary for coming up with the idea of the Independent Power Project (IPP) and the industrial parks in the state.

Fayemi disclosed that the government was also contemplating a much bigger IPP, to reduce the problem of inadequate power supply in the state.

He explained that eight megawatts supplied by the Benin Electricity Distribution Company to the entire state was too small for the capacity required.

“Many towns and villages had been cut off from power supply, as a result of the inadequate supply from the nation grid,” he said.

The governor said his administration would find a way of rewarding Miss Mary Adeyemo, a first-class Law graduate of ABUAD and the Nigerian Law School, who was offered direct PhD admission by the Oxford University.

Responding, Babalola said the IPP and the nine industries were the first of its kind in any private university in Nigeria.

He said the projects were designed not only to enhance learning in ABUAD, but also to solve some of the challenges facing the country.

Babalola disclosed that the estimated capital cost of the first phase of the IPP project was N50 billion.

“The annual revenue target is between seven billion naira to N10 billion with an employment provision target of 1,000 people,” he added.

Babalola who used the opportunity to present Miss Adeyemo to the gathering, announced N90 million scholarship to take care of her PhD programme funding.

This, he said, was in recognition of her feat and for doing the university proud.

The Chairman of the occasion and Osemawe of Ondo Kingdom, Oba Victor Kiladejo, said the best thing Babalola had done to humanity was the establishment of a world-class university, where quality graduates are raised.