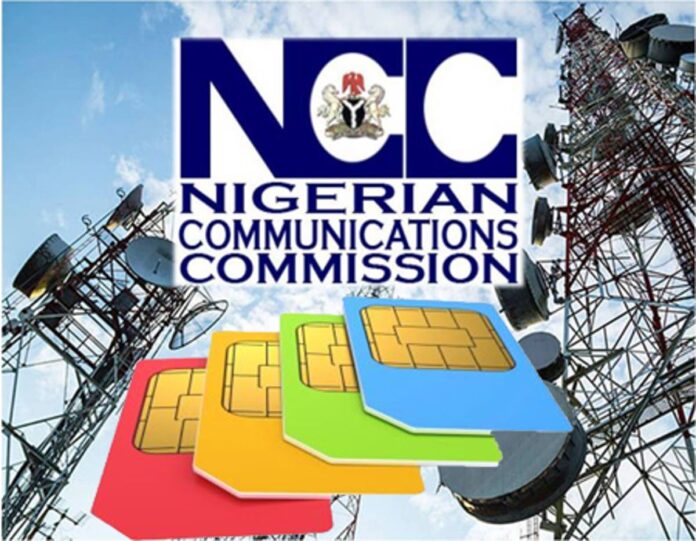 Foreigners exempted from enrolling for the National Identity Number will have to request for Subscriber Identity Module activation every six months up to a period of two years.

The report said, “SIM activations for foreigners exempted from enrolling for NIN shall be configured for a period of six months in the first instance and can be renewed further upon request and where the visa is not for a stay of two years and above.”

It said if such foreigner failed to request for SIM activation at the end of the six-month period, the SIM would be deactivated.

For foreigners staying in the country for more than two years, it is required for them to register for NIN as well as fully register their SIMs.

“NIN is mandatory for foreigners with legal residency status or those living in Nigeria for two years and above. For those who do not already have a NIN, mobile network operators shall capture the resident’s details for NIN issuance as part of the NIN enrolment process, upon presentation of resident’s permits,” it stated.

The Punch had earlier reported that foreigners not staying in Nigeria for up to two years do not need a NIN to register SIM cards, according to the Revised National Identity Policy for SIM Card Registration.