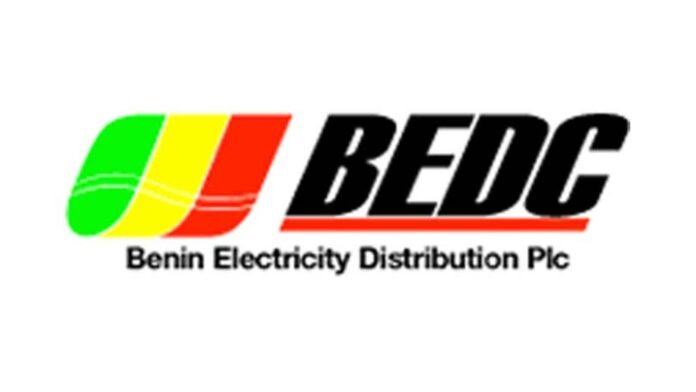 The restructuring and forceful take-over of the Benin Electricity Distribution Company (BEDC) Plc has led to a monthly loss of N750 million.

This was disclosed in a press briefing by Mrs Funke Osibudu, the Managing Director of BEDC, in Benin on Tuesday following her reported arrest by the Police over the leadership tussle in the company.

This followed Dr Henry Ajagbawa, takeover of the management of the electricity company as the new managing director.

Osibudu said there was a court order barring Ajagbawa and his group from taking over the BEDC, which made her return to office. She said that despite the order, Ajagbawa still brought police from Abuja to obstruct the company’s operation and intimidated her.

We resumed last week because we have a court injunction against them and during the period of the forceful takeover of BEDC, we lost N750 million in collection in one month.

“The collection went down to zero and if you don’t have money, you can’t purchase power for distribution,” she said.

On her arrest by police from Abuja, the BEDC chief said, “The police who claimed they came from Abuja accused me of having committed fraud, threat to life of Ajagbawa (supposed MD, unlawful restrain and trespass). They took me to the police headquarters in Benin for questioning.”

“Till date, I have not received any official document from the BPE (Bureau of Public Enterprise) or the BEDC board mandating anybody to take over the affairs from me but somebody just marched to the office and said, I have been asked to take over. This is not law.

“From the record, there is no official document written to the board of BEDC that I have been removed.

“But what we see was in pages of the newspaper that we have been removed and that is not how law works,” she said.