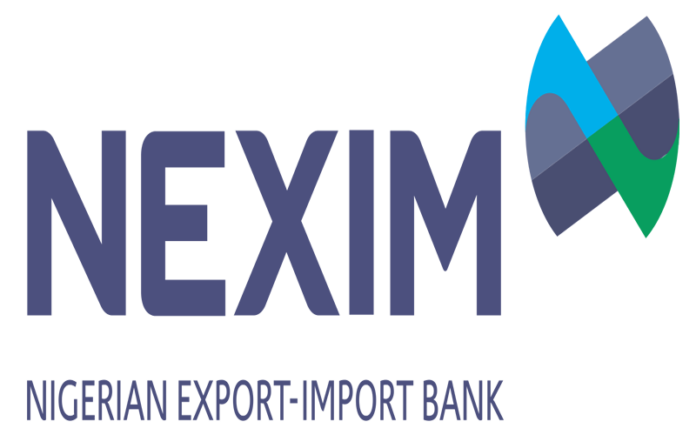 The Federal Government has commended the management of Nigerian Export Import Bank (NEXIM) for returning the bank to profitability and reduction in non-performing loans.

Mrs Zainab Ahmed, Minister of Finance, Budget and National Planning, gave the commendation, in a statement by Mr Tijjani Mohammad, Principal Information Officer of the ministry, on Friday in Abuja.

Ahmed also inaugurated two newly appointed non-Executive Directors into the board of the bank.

The minister noted that NEXIM’s return to profitability and reduction in its non-performing loans had impacted positively on the bank’s statutory mandate.

She expressed delight at the bank’s intra–African trade initiatives in readiness for the African Continental Free Trade Agreement (AfCFTA).

She noted that the overriding objective of the government in setting up the bank was the desire to make it a significant player in the Nigerian non-oil export sector and other economic revitalisation programmes.

She further noted that progress on the performance of the bank was commendable.

Ahmed said that the appointees were joining the board with diverse private sector backgrounds and assured the board of the ministry’s support.

Responding, the Managing Director of the Bank, Mr Abba Bello, said he was delighted that the new appointees were coming to the board with vast and relevant experiences.

Bello noted that the appointees would add value to the bank, with the continued support of the ministry.

The two board members inaugurated were; Mr Kabiru Hassan and Mr Ede Dafinone.

Hassan has been in the business of commodity sourcing, trading and distribution since 2012, after a stint with Union Bank.