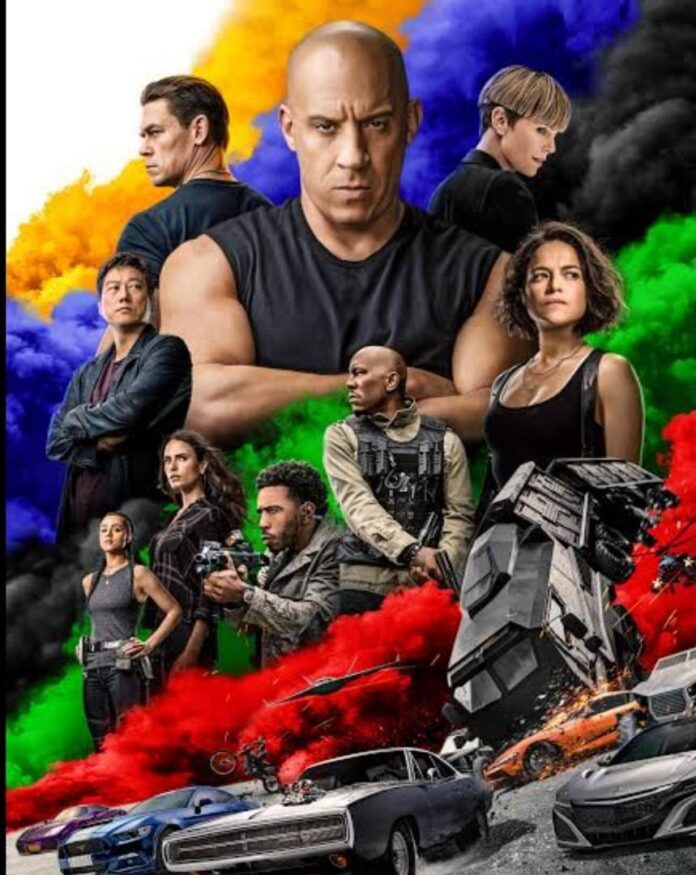 The movie Fast & Furious 9, the Fast Saga has been pirated and downloads are now available online.

John Cena joins Cardi B and Ozuna to add up to the star-studded cast.

It was released in Nigeria on 25 June.

In the plot, Dominic Toretto and his crew battle the most skilled assassin and high-performance driver they’ve ever encountered: his forsaken brother.

Cypher enlists the help of Jakob, Dom’s younger brother to take revenge on Dom and his team.

The film has also been released in the US, Canada, Middle East, China, Russia and South Korea.

It is due for release in India 5 August.