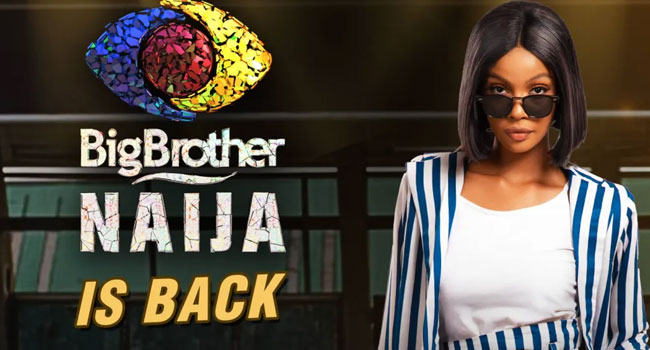 Organisers of the show announced this on Monday at a press conference in Lagos. Also in a post on Africa Magic’s official website, the organisers announced that the wait is over.

“The wait is finally over! Following the hugely successful Lockdown version of the show, Season 6 has been cooked, spiced, and will be served this coming Saturday.”

For its sixth season, BBNaija will feature a special double launch show on July 24 and 25 respectively.

Also, for the first time ever, fans in the United Kingdom will have access to the live 24/7 show via Showmax.

The organisers also disclosed that there will be no SMS voting for this season, adding that fans will now be able to vote for their favourite housemates for free on BBNaija’s official website and mobile app as well as on the MyDStv and MyGOtv apps.

MultiChoice Nigeria had earlier in March announced N90 million as the grand prize for the winner of season six of the Big Brother Nigeria (BBNaija) reality TV show.

This makes it the highest grand prize a winner of the reality show will be receiving since the BBNaija debuted in 2006.