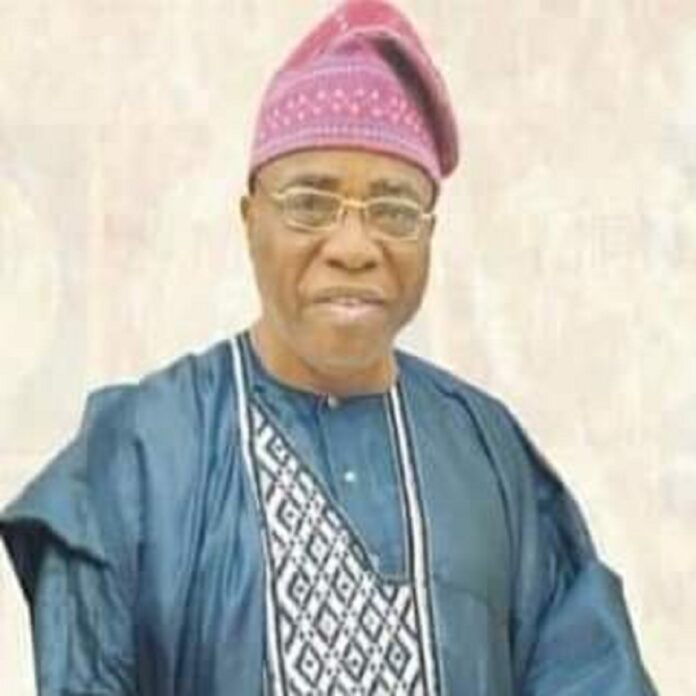 Aluko gave the commendation while speaking with journalists in Ado-Ekiti on Wednesday.

He, however, urged INEC, security agencies and the youth to address some of the noticeable challenges, ahead of the 2023 general elections.

The former deputy governor noted that lack of trust in political office seekers and poverty of the mind were some of the factors responsible for the reported apathy and vote buying during the election.

He decried election boycott by citizens, saying that this would not enhance the expected meaningful change in the country.