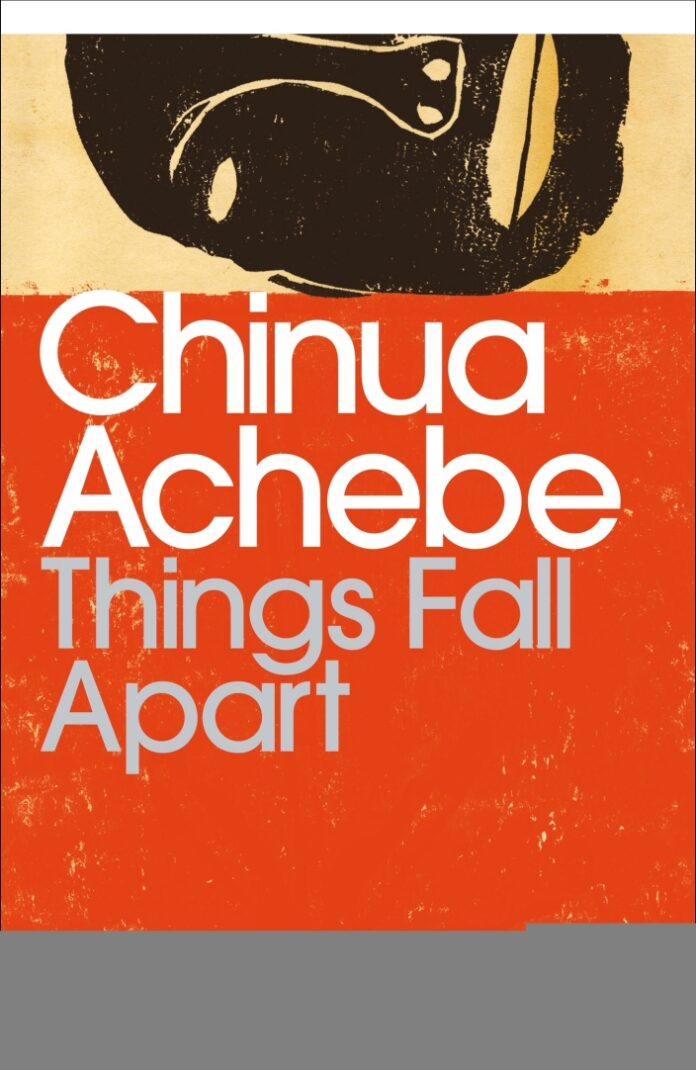 Prof. Isaiah Bariki of the Department of French, University of Ilorin (Unilorin), has advocated for the translation of Nigerian renowned works and books such as ‘Things Fall Apart’ into Hausa, Edo and Fulfulde languages.

Bariki made the call in his paper presentation at 201st Inaugural Lecture of the Unilorin, entitled: “Power dynamics in translation and allied issues”.

He said that institutes of learning could embark on translating or re-translating some important workbooks, adding that this will put an end to pseudo-renarration that was being paraded as the English version.

Bariki, who teaches in the Faculty of Arts of the university, noted that translations by the country’s institutions should not be focused on European languages only.

“Charity begins at home, we should look inwards too. It is heartening to note that this famous book of Achebe has been translated into Yoruba language as ‘Igbesi Aye Okonkwo’ by Wale Ogunyemi.

“What is stopping us from having Hausa and Efik versions of the book ‘Igbo Olodumare’,” he said.

The expert in French studies observed that translation could serve as an instrument of affinity.

Bariki advised that the Ministry of Education should expand its operations on the issue of fraudulent and unprofessional practice bedevilling the translation and evaluation of foreign certificates and transcripts.

According to him, translating or evaluating legal documents like certificate is a very serious business and must be tackled with all the seriousness it demands.

He also advocates the establishment of a body or agency similar to that of South African Qualification Authority (SAQA) in South Africa.

The don explained that the agency would ensure the legitimisation of the foreign public documents with clearly spelled out strategies of authenticating and certifying their legitimacy.

He also advocated the introduction of French into general studies curriculum for more Nigerians to be proficient in it, noting that Francophone countries have proficiency in English.